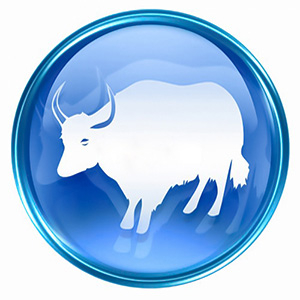 The person who was born in the year of the Ox is a stubborn and balanced person, behind his calmness and complacency, a strong-willed character is often hidden. These people are not as verbose as they seem, and they also try to be patient. Their pace of life is often slow and measured. Bulls are not distinguished by high mental abilities, but at the same time, representatives of this sign can achieve significant heights in spheres that are similar in spirit. In the character of people there are such traits as decency, restraint, willingness to help.

Bulls do not like all kinds of contradictions, they are solid and stubborn, the business started with their participation is always brought to the end.

People born under this sign do not have a wide outlook, it is very difficult for them to quickly respond to new information.

Bulls are by nature pedantic, consistent. If they have any goal in front of them, then they will persist in achieving it, since the final result is important to them. Prudent individuals do not retreat before the difficulties that have arisen.

People born in the year of the Ox are thoughtful and phlegmatic, they spend a lot of time in philosophical reflections. There is another type of personality - sociable and energetic, who prefer to have fun in large companies and attract attention.

Even in childhood, Bulls try to be independent and reasonable, to show their own ambitions. Representatives of this sign are supporters of conservative views, they are used to always insisting on their opinion. Bulls dream of a family and living in a comfortable environment. For them, moral values ​​are of great importance.

The strongest sides of the Ox character are tremendous willpower and innate endurance. Confidence in the correctness of his choice and firm conviction will never force a representative of a given sign to deviate from a given path. He is not used to changing his decisions, and besides, no one will regret the actions taken if the results were unsuccessful.

People born in the year of the Ox are often too down-to-earth, they do not set any transcendental goals for themselves. In a partner, such a person appreciates stability and practicality, since these character traits are present in him. Bulls can be pleasant to talk to, moreover, they know how to listen to the interlocutor and express their opinion. From nature, representatives of this sign received good endurance. 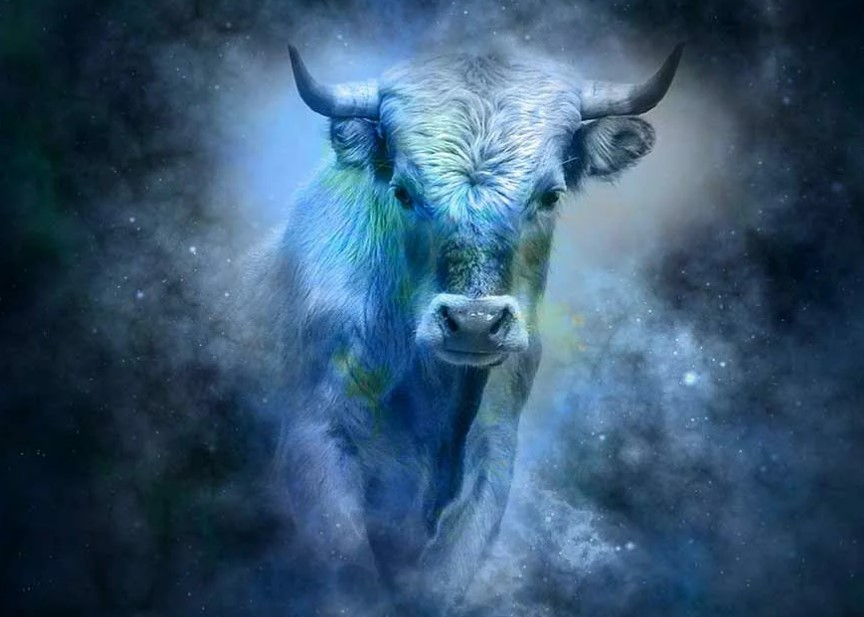 Bulls, despite their innate balance and calmness, can lose their temper. In anger, these people are very scary. At this moment, aggressiveness immediately awakens in the representative of the sign. In an inadequate state, Bulls are capable of performing the most unpredictable actions.

People born in the year of the Ox are often overly demanding. They are always confident in the work done, create patterns of behavior that others must obey. Overestimated requirements Bulls impose only on the closest people, since there is an indifferent attitude towards the rest. The relatives of this person may constantly suffer from the psychological pressure exerted on them.

The weak side of the Ox is manifested in his outdated outlook on life. The conservatism of the representative of this sign leads to difficulties in many areas. It is difficult for him to accept something new and progressive.

A man born in the year of the Ox feels very confident from childhood. As they grow older, the representative of this sign prefers to maintain balance and confidence. He strictly follows the well-established views on life, therefore he does not take into account the opinions of others. There is always a limited circle of friends next to him.

All his life, the Bull tries to adhere to a single direction. When obstacles arise on the way, he easily overcomes them.

Men are used to acting openly and directly.

In personal life, Oxen also show stability. There should be a woman next to him who is not capable of performing any unpredictable actions. It is important for a man to be confident in the sincerity and loyalty of the chosen one. After marriage, he will always control her actions.

For the Ox man, the material side is of great importance. He works hard so as not to lack anything. 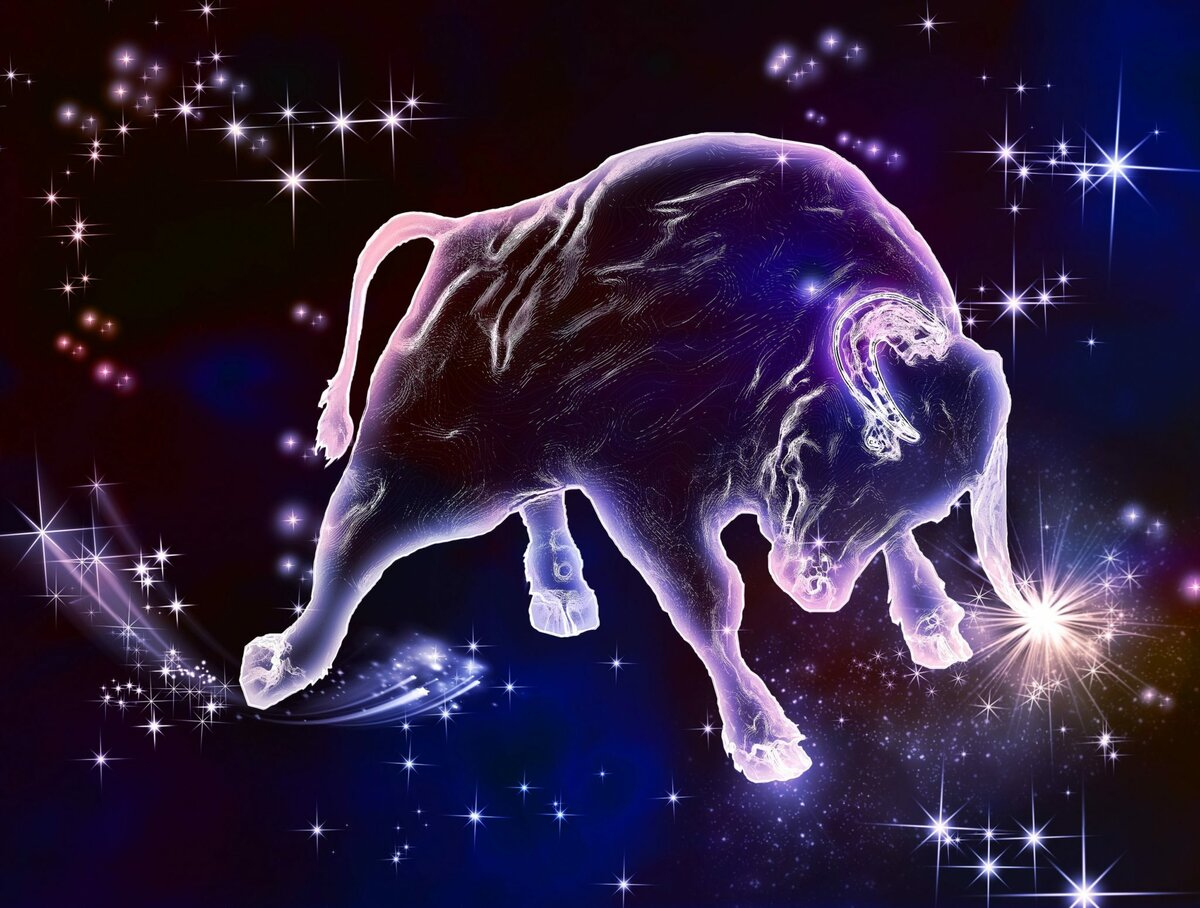 Bull women have a steely character, but at the same time they are kind and sincere personalities. Selfishness is not at all peculiar to them, therefore the ladies take care of their loved ones. In relationships with representatives of the opposite sex, girls never use external data, since they prefer to act from a practical point of view. They demonstrate their abilities and talents to the prospective chosen one.

A lady born in the sign of the Bull cannot be called a romantic nature. She has a realistic look at life, as for marriage, the woman tries to get married once.

People around appreciate the representative of this sign for wisdom, prudence and benevolence. Women are always ready to provide support and assistance if needed.

At work, Bulls are hardworking, diligent and disciplined. They are able to build a career and achieve significant heights. Women do not tolerate harsh statements from colleagues.

BALARAM Bob
Member of Technical Staff at the NASA
24 Place