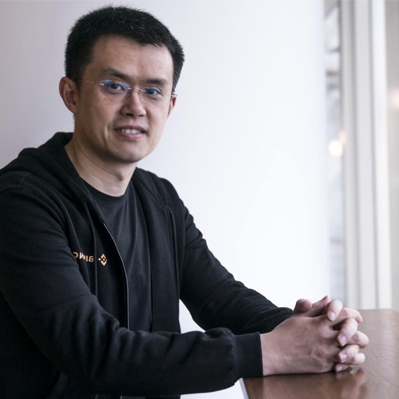 Position: Founder and CEO of Binance

Changpeng Zhao is a Chinese-Canadian business executive, who is the founder and CEO of Binance, the world's largest cryptocurrency exchange by trading volume, as of April 2018. Zhao was previously a member of the team that developed Blockchain.info and also served as chief technology officer of OKCoin.

Zhao was born in Jiangsu province, China. In the late 1980s, he moved with his family to Vancouver, British Columbia, Canada. His father was a professor in China before he was branded "pro-bourgeois intellect" and exiled from his country. In his teenage years, Zhao helped support his family by working a number of service industry jobs which included being a McDonald's employee.

Zhao attended McGill University in Montreal, Canada, where he majored in computer science.

After college, Zhao began working for the Tokyo Stock Exchange, developing software for matching trade orders. He also worked at Bloomberg Tradebook where he was a developer of futures trading software.

In 2005, he moved to Shanghai where he founded Fusion Systems, known for "some of the fastest high-frequency trading systems for brokers."

Beginning in 2013, he worked for various cryptocurrency projects including Blockchain.info and also served as chief technology officer of OKCoin.

In 2017, Zhao left OKCoin to start a cryptocurrency exchange called Binance. He launched the company in July 2017, following a $15 million funding raised during an initial coin offering. In less than eight months, Zhao grew Binance into the world's largest cryptocurrency exchange by trading volume, as of April 2018. In February 2018, Forbes Magazine placed him third on their list of "The Richest People In Cryptocurrency". As of September 2018, his net worth is estimated at $1.1 billion.

In September 2020, Changpeng Zhou also known as CZ, was named in a lawsuit against Binance alleging that Binance facilitated the laundering of more than $9 million. 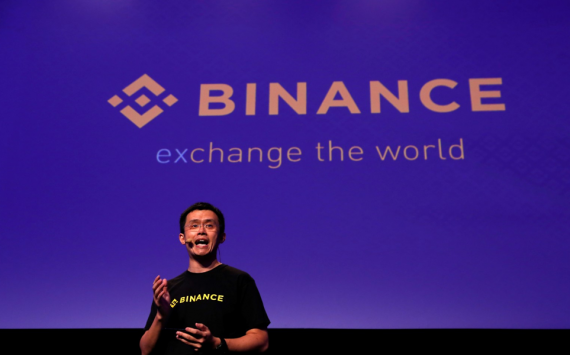