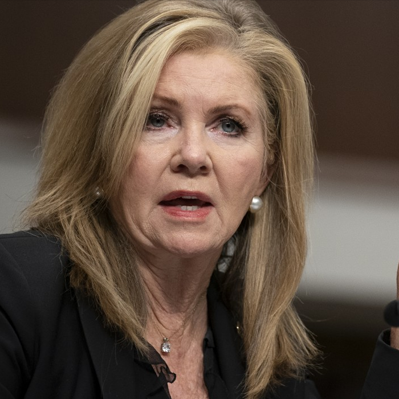 Marsha Blackburn  is an American businesswoman and the senior United States Senator from Tennessee. She is a member of the Republican Party. Blackburn was a state senator from 1999 to 2003 and represented Tennessee's 7th congressional district in the U.S. House from 2003 to 2019. On November 6, 2018, she became the first woman to be elected to the U.S. Senate from Tennessee, defeating former Democratic Tennessee Governor Phil Bredesen. She took over as the state's senior senator in January 2021, when outgoing Senator Lamar Alexander retired. Blackburn, a supporter of the Tea Party movement, is a staunch conservative and backer of Donald Trump.

Marsha Wedgeworth Blackburn was born in Laurel, Mississippi, to Mary Jo (Morgan) and Hilman Wedgeworth, who worked in sales and management. She was a beauty pageant winner in high school. Blackburn attended Mississippi State University on a 4-H scholarship, earning a bachelor of science degree in home economics in 1974.

In 1973, Blackburn worked as a sales manager for the Times Mirror Company. From 1975 to 1978, she worked in the Castner Knott Division of Mercantile Stores, Inc. In 1978, she became the owner of Marketing Strategies, a promotion-event management firm. She continues to run this business.

Blackburn was a founding member of the Williamson County Young Republicans. She was chair of the Williamson County Republican Party from 1989 to 1991. In 1992, she ran for Congress in Tennessee's 6th congressional district, and was a delegate to the 1992 Republican National Convention. She lost the congressional race to incumbent Bart Gordon. In 1995, Blackburn was appointed executive director of the Tennessee Film, Entertainment, and Music Commission by Tennessee governor Don Sundquist, holding that post through 1997.

Blackburn was a member of the Tennessee Senate from 1998 to 2003 and rose to be minority whip. In 2000, she took part in the effort to prevent the passage of a state income tax bill. 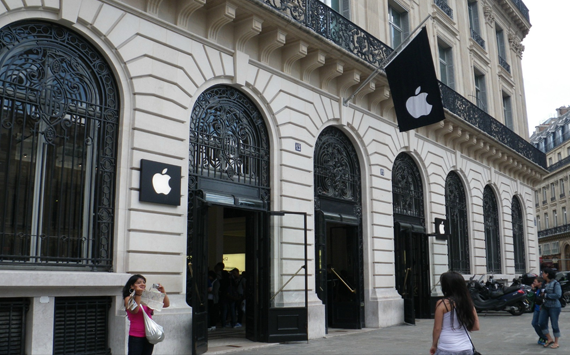