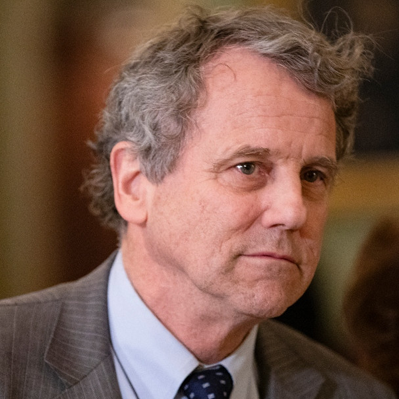 Sherrod Campbell Brown is an American politician and retired educator serving as the senior United States Senator from Ohio, a seat which he has held since 2007. A member of the Democratic Party, he was the U.S. Representative for Ohio's 13th congressional district from 1993 to 2007 and the 47th Secretary of State of Ohio from 1983 to 1991. He started his political career in 1975 as an Ohio State Representative.

Brown defeated two-term Republican incumbent Mike DeWine in the 2006 U.S. Senate election and was reelected in 2012, defeating state Treasurer Josh Mandel, and in 2018, defeating U.S. Representative Jim Renacci. In the Senate, he was chair of the Agriculture Subcommittee on Hunger, Nutrition and Family Farms and the Banking Subcommittee on Economic Policy, and is also a member of the Committee on Finance, the Committee on Veterans' Affairs, and Select Committee on Ethics. At the start of the 114th Congress in January 2015, Brown became the Ranking Democratic Member on the Committee on Banking, Housing, and Urban Affairs. In January 2021, Brown became chair of the committee and initiated an inquiry into the implosion of Archegos Capital Management, an investment firm that was accused of fraud and insider trading and lost billions of dollars.

Brown became the state's senior U.S. Senator after the retirement of George Voinovich in 2011. Since then, Brown has been the only Democratic statewide elected official in Ohio, although some statewide-elected Ohio Supreme Court justices are members of the Democratic Party but elected in nonpartisan races.

Brown was born in Mansfield, Ohio, the son of Emily (née Campbell) and Charles Gailey Brown, M.D. He has Scottish, Irish, German, and English ancestry, and was named after his maternal grandfather. Brown's brother Charles served as Attorney General of West Virginia from 1985 to 1989. Brown became an Eagle Scout in 1967, and his badge was presented by John Glenn. In 1970, he graduated from Mansfield Senior High School.

In 1974, Brown received a Bachelor of Arts degree in Russian studies from Yale University. While at Yale, he lived in Davenport College, and he campaigned for George McGovern during the 1972 presidential election. He went on to receive a Master of Arts degree in education and a Master of Public Administration degree from the Ohio State University at Columbus in 1979 and 1981, respectively. He taught at the Mansfield branch campus of The Ohio State University from 1979 to 1981.

During his senior year in college, Brown was recruited by a local Democratic leader to run for Ohio's state house. Brown served as a state representative in Ohio from 1974 to 1982. At the time of his election to the Ohio House, he was the youngest person elected to that body. In 1982 Brown ran for Ohio Secretary of State to succeed Anthony J. Celebrezze Jr. He won a four-way Democratic primary that included Dennis Kucinich, then defeated Republican Virgil Brown in the general election. In 1986 Brown was reelected, defeating Vincent C. Campanella. As Secretary of State, Brown focused on voter registration outreach. In 1990 he lost reelection in a heated campaign against Republican Bob Taft, the only race he has lost in his political career. 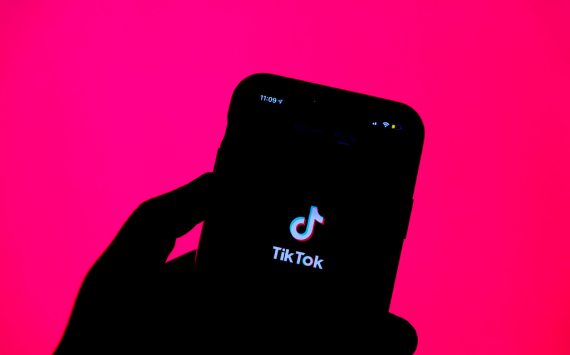 US includes bill to ban government from using TikTok
Politics
2832 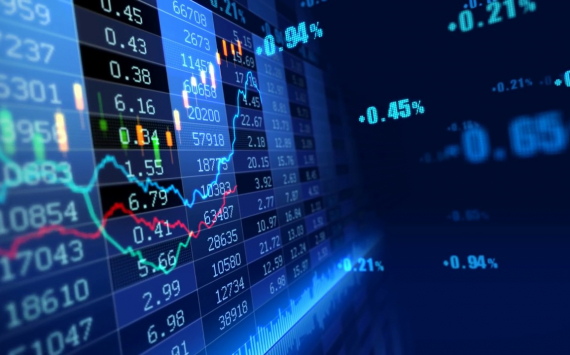