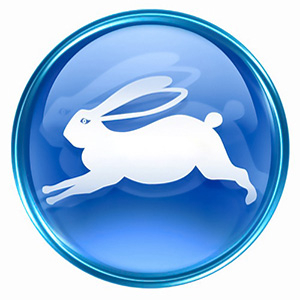 Astrologers consider compatibility Rabbit + Monkey ambiguous, but the Chinese horoscope sees favorable prospects for this union. If partners can accept each other's shortcomings and understand the characteristics of character, then long-term cooperation is possible. Rabbits prefer a secure, calm and measured way of life. After they manage to achieve the desired result, they try to maintain it at the optimal level. Monkeys, on the contrary, move rapidly forward, and their desires can often change. 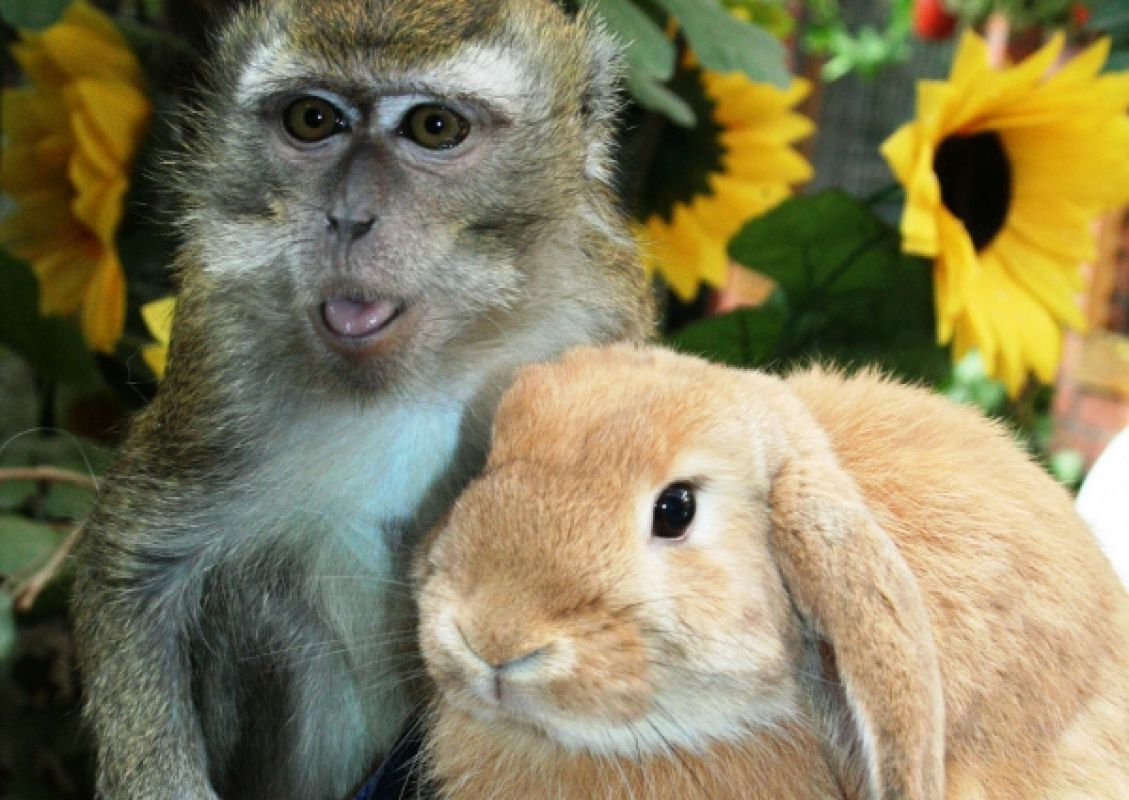 People born in the year of the Rabbit are couch potatoes, so they do not understand the Monkey's need to be always in society. Despite such differences, they are attracted to each other like a magnet. The stars predict that the Rabbit and the Monkey will have perfect intellectual and sexual compatibility. However, in other areas of life, it is very difficult for them to agree.

This couple is waiting for a passionate and vivid romance, and the partners are incredibly attracted to each other by the emitted sexual energy. The Rabbit and the Monkey are united by elegance and a wide outlook, therefore the horoscope foresees the prospective compatibility of these signs in love. The couple spends a lot of time together at the beginning of the relationship, while completely not experiencing discomfort from frequent communication.

The subsequent development of events depends on how much the partners are willing to sacrifice personal principles.

When the passions subside, the lovers can realize that only sex keeps them next to each other.

Excellent compatibility of partners in sex rarely leads them to create a family. In order for the Rabbit to decide on this, good reasons are needed, unlike the Monkey. In the early years of marriage, frequent quarrels and scandals over everyday life and joint recreation are possible. Therefore, astrologers advise the couple to discuss all controversial points in advance in order to come to a compromise. Spending time apart sometimes will only help strengthen the family and bring harmony to their relationship. Representatives of these signs become closer when they have children. Despite different views on many issues, the spouses agree on the upbringing of the heirs.

The sex life of the Monkey and Rabbit gushes with impressions and emotions. Lovers are perfect for each other, so many conflicts are resolved in the bedroom. The first sign offers unusual ideas, and the second shows attention and sensitivity in sex. Partners have similar sensual desires, so they can indulge in intimacy for long hours. Both are owners by nature, therefore they remain faithful throughout the relationship. Only everyday issues can break the idyll of a couple.

According to the business horoscope, these signs have low compatibility in business. The rabbit is used to proven options, adheres to the rules and does not tolerate haste. A monkey, on the contrary, does everything intuitively and is sometimes able to ignore business ethics. If partners are working on a joint project, they will certainly face disagreements. Only intellectual work can unite colleagues, for example, conducting some kind of scientific research.

Despite the different characters, the friendly relations of this tandem can be harmonious. Both signs are open to communication, radiate kindness and sincerity. From the first minute they meet, they will find common topics for conversation. In this union, the Monkey usually finds entertainment, and the Rabbit is happy to be responsible for the organizational issues of joint recreation. Representatives of the first sign will not be offended if a friend needs privacy for a while, as they can have fun in another company.

The love compatibility of this couple is very high. At the beginning of a romantic relationship, sparks constantly fly between them, so such a couple turns out to be in bed pretty quickly. Sex brings them together and refreshes the senses. However, mutual interest and passion quickly evaporate, the Rabbit man begins to seem too boring and boring to the Monkey woman. The beloved, on the contrary, is the embodiment of frivolity and danger, so the chosen one is uncomfortable next to her. In this pair, jealousy is also always present, since both have a crowd of admirers.

It is important for this pair to go through the lapping stage so that their compatibility remains high for a long time. The Monkey woman's eyes open with age, so she is able to appreciate her husband after 30 years. If she feels a stronger partner next to her, then she becomes calmer and is happy to do her everyday life. However, you should not expect that she will make an ideal hostess. It will be beneficial for family compatibility if the Rabbit man invites friends home. Social life is like a breath of air for his wife. 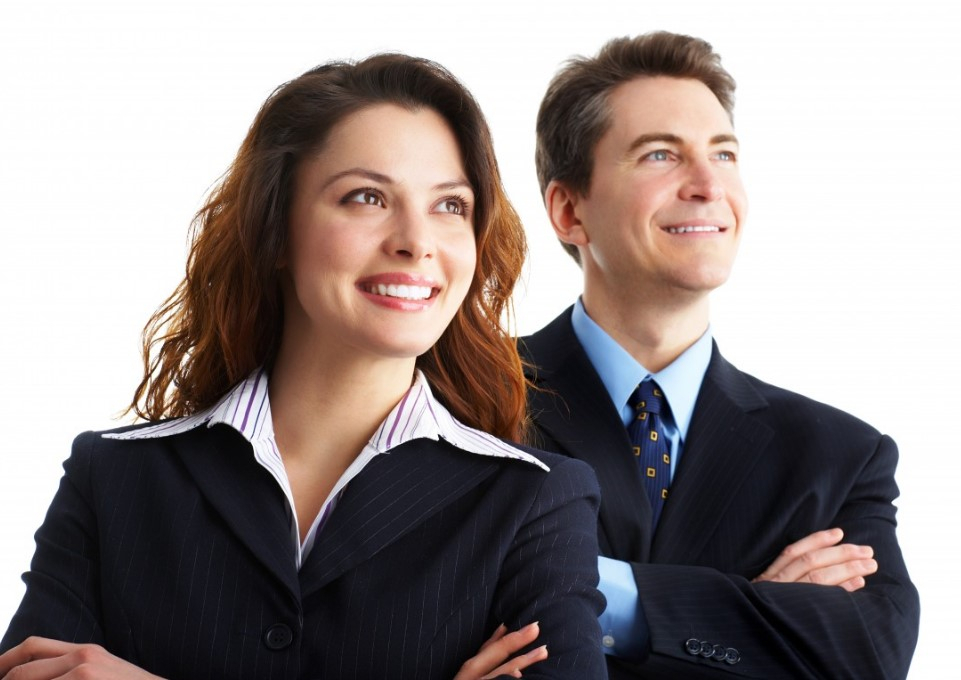 Despite different ideas about the ideal intimate life, the compatibility in sex between the Monkey and the Rabbit almost immediately becomes high. At first, a man may not understand his partner, but they manage to quickly come to a common denominator. The closeness of this couple happens quite often, and lovers are capable of indulging in joys all night long.

It is in bed that the couple decides their daytime quarrels and various everyday issues.

If we compare with a love relationship, then the compatibility in friendship for this couple is much higher. It is easy and pleasant for friends to spend time together, since they do not expect anything extraordinary from each other. The Rabbit man in this tandem usually plays the role of an older companion who takes care of the disorderly Monkey woman. For her part, a friend always knows how to entertain and cheer him up.

If the Monkey woman is the boss, then the compatibility of these signs in work is quite high. The Rabbit Man is a responsible executor and a good helper. However, in the case of the opposite situation, the colleague will always pry into the affairs of his superiors.

Astrologers assess the love compatibility of this tandem as average. The Monkey man likes feminine and soft ladies, which is the Rabbit woman. And she, in turn, will be flattered by the society of an independent, strong and brave partner nearby. The romance of this couple can be described as deep, although not very passionate. In this pair, the man speaks a lot, and the chosen one listens carefully in order to better understand his nature. However, sooner or later the Monkey man will become bored, and he will go in search of new sensations. So that this does not lead to a breakup, the couple needs to find a business that will unite them.

The main role in the preservation of this family will be played by the Rabbit woman. The spouse is able to quietly control the Monkey man, keep him from making some mistakes and push him to take the right steps. If she thoroughly studies the psychology and character of the faithful, she will be able to maintain his interest in herself throughout her married life. The couple will easily share family responsibilities, adhering to the classic relationship scheme. The Monkey woman will devote herself to household chores, and the husband will concentrate on the material well-being of the family. Misunderstandings can arise due to the jealousy of the spouses and picky. 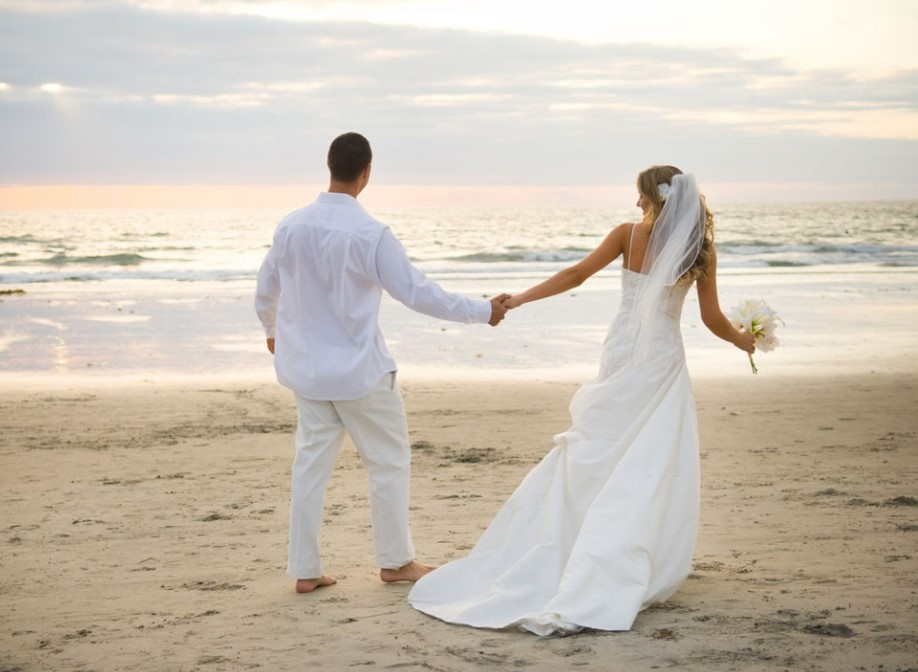 In sex, this couple has no problems, as they are perfect for each other. The signs are compatible on the physical plane, complete harmony reigns in their intimate relationships. With the help of sex, the Rabbit woman and the Monkey man improve their emotional connection, and also show their best side. As long as such mutual understanding reigns, there will be no betrayal in this tandem.

The friendly compatibility of a pair of stars is assessed as favorable. Even different outlooks on life are incapable of destroying such a partnership. The Rabbit woman and the Monkey man enjoy communicating with each other, and also borrow positive qualities. The first sign learns from a friend of enterprise and courage, and the second - adopts from a friend the ability to extinguish hot temper and patience. Despite the fact that friends can see each other quite rarely, they value this relationship very much.

In the work area, this tandem has good compatibility. The Monkey man is a born leader and winner, so he is calculating and practical. It is easy for him to find a way out of a confusing situation, as well as to work in difficult conditions. The Rabbit Woman is distinguished by responsibility and obligation. In this union, it does not matter who holds what position.