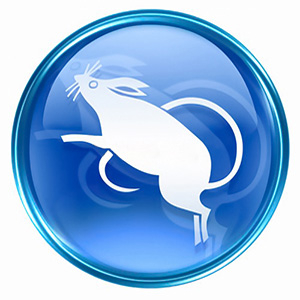 Both signs belong to the first group of the Chinese horoscope, distinguished by cunning and energy. Rat and Monkey are quite sociable and intellectually developed. However, their relationship will be complicated by the fact that both signs have masculine Yang energy, so a struggle for leadership is inevitable. If the partners agree to make a reasonable compromise, then their tandem can be called promising.

These signs are an example of a classic vector pair in which the Monkey is in charge. She is able to deceive any person, but not the Rat, which has clairvoyance and innate intuition. The monkey respects and admires such a partner very much, and he, in turn, appreciates her charm, ease of communication and optimism.

A couple has every chance of a good union if they can overcome the inherent egocentrism of both.

Monkey people are dexterous seducers, and Rats readily fall under their spell. At the beginning of the novel, it will be very interesting for them to spend time together, and preferably outside the home. When the Rat is in love, she gives herself up with all the passion to the relationship, and the Monkey is flattered by such attention. Astrologers estimate the love compatibility of a couple as high. Partners are able to enjoy each other even when they quarrel. Relationships are based on a common worldview. Monkey and Rat will not interfere with each other's career and achieve their goals. They give your partner the support they need and set the right direction.

Marriage will be a deliberate act for these two signs. Family values ​​are important for the Rat, therefore it strives for material stability and a comfortable home. The monkey may decide on an affair on the side, but it will not go further than flirting. Family compatibility in a couple will be higher if they trust each other more. Quarrels will arise due to the fact that both signs of the eastern horoscope strive for leadership in a pair.

In sex, the couple's compatibility is quite high, since both signs are passionate and energetic. The monkey does not accept boredom in the bedroom, so he loves to experiment and try new things in intimacy. The rat, in turn, is a sexy and sensual person who will definitely not let his partner get bored at night. Sometimes she may lack romance and long preludes, and the Monkey is able to show selfishness and concentrate only on his desires.

Work compatibility will depend on how roles are assigned to colleagues. The Rat and the Monkey love power and money, but the horoscope characterizes their cooperation as ambiguous. The first sign is hard enough to follow the instructions of the Monkey leader, who is sure that he knows everything better than others. If she is in the role of a subordinate, then she will show herself well in the field of activity, where she will be given freedom and independence.

The representatives of these signs can have fun together, but their friendship is in doubt among astrologers. If the Monkey and the Rat are in a common company, then each will try to pull the blanket over himself. Often the Monkey concentrates only on the appearance of a friend and does not pay attention to his spiritual values ​​at all. As a result, she may have many acquaintances, but not real friends.

At the beginning of the novel, their relationship is just perfect, and the partners can understand each other perfectly. The Monkey Woman is delighted with the fact that the Rat man is so purposeful and far-sighted, and he is conquered by her gentleness. Partners may quarrel over the fact that they begin to use the method of manipulation to achieve their own goals in the relationship. However, due to minor grievances, no one will destroy the union. After conflicts, they certainly have a bright streak in their lives with stormy reconciliation.

Marriage compatibility depends entirely on the level of consciousness of the partners. If one of the signs shows chronic resentment, then the family will break up.

Spouses need to learn to accept each other's shortcomings and not dwell on their own resentment.

Often in such a pair, the Monkey woman takes on the role of the head of the family. This does not appear on a permanent basis. For her husband-Rat, she becomes not only a spouse, but also a reliable adviser in all life matters. With the advent of children, relations in the family are improving, since the couple has one common goal - the upbringing of worthy heirs.

Sexual compatibility of a couple can hardly be called good, since partners expect completely different things from intimacy. The Rat man focuses on physical pleasure, and it is important for the Monkey woman to feel spiritual closeness and passion. Someone in this pair will constantly have to give in. If the partner understands the subtle nature of the mistress and her desire to "play on the nerves" in the bedroom, then he will discover sex from a completely different side.

The friendship of this tandem can be at a fairly high level, but everything will depend on the desires of the Monkey woman. She is not inclined to make many friends in life, as she is content with communicating with a couple of friends. However, the Rat man is exactly the friend to whom she gravitates most. He has a great sense of humor, he is well-mannered and intelligent. Sooner or later, friends may begin to compete, but this cannot interfere with their friendship.

Compatibility in the work of these signs is high if the Rat man occupies a leadership position. He can listen to the advice of the Monkey woman, but she should not be allowed to seize the initiative. In this case, the joint work or business of this union is doomed to colossal success. Colleagues will use their natural twofold cunning, which will allow them to easily bypass competitors.

Both partners will be distinguished by their bright character, therefore, their compatibility in love is quite favorable. Monkey and Rat never idealize each other, continue to lead an active lifestyle and enjoy a new romantic period. The Rat Woman is not one of those ladies that the Monkey man can show off. She will appreciate the deeds that the gentleman is ready to do for her sake.

The first quarrels arise when lovers often begin to communicate or live together. At the same time, the Monkey man is not ready to change, since it is easier for him to go in search of a new love adventure. Often such couples break up at this stage of the relationship.

Astrologers assess the compatibility of this couple in marriage as low. The chances increase if the Monkey man creates a family already in adulthood. He becomes more prone to compromise and informed relationships. At the beginning of the family journey, this couple will have many problems. The spouse most often does not value marriage, so he can afford to flirt on the side. At the same time, he may have several mistresses and he does not even hide this fact. The Monkey man prefers to fill the void in his soul with new loves. At the same time, the Rat woman is focused on herself and is not able to take care of her husband.

If you manage to survive the grinding stage, then family relationships can improve. Spouses need to rarely intersect with each other and share spheres of influence. However, they should also have joint activities, preferably creative. A couple's family compatibility can become higher if they are ready to talk heart to heart and open up to each other. 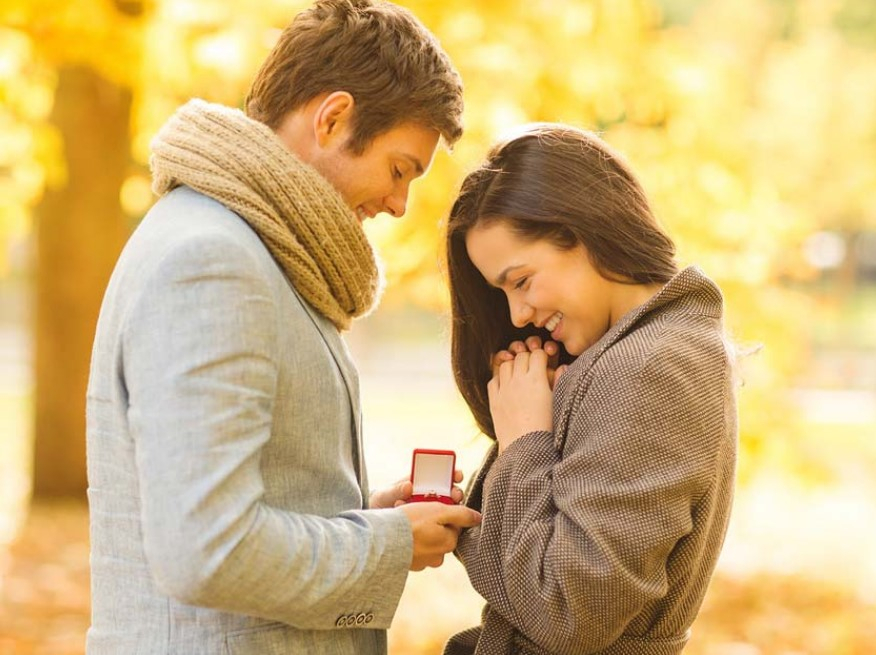 In sexual life, the couple's compatibility is not very high, since these signs have quite different temperaments. The Monkey man is unbearably monotonous, he constantly offers his partner experiments and innovations. The Rat Woman is more in need of tenderness and romance. She is able to influence her lover and tell him what kind of compromise can be reached in bed. The stars rate this compatibility below average.

Friendly compatibility in this case is not one of the most favorable. The Monkey man usually has many friends, but he has easy friendships with everyone. He likes to communicate with the Rat woman, but if his interests are affected, then he can offend. In addition, such friends will often criticize each other with or without reason.

Constant competition between colleagues reduces the likelihood of their fruitful collaboration. For the sake of achieving their own goals, the Rat woman and the Monkey man can even substitute each other, which will harm the work process. A joint business is possible only if an economical and practical Rat woman is in charge.

MICHAEL Emil
Chairman and CEO of the DPCM Capital
10 Place