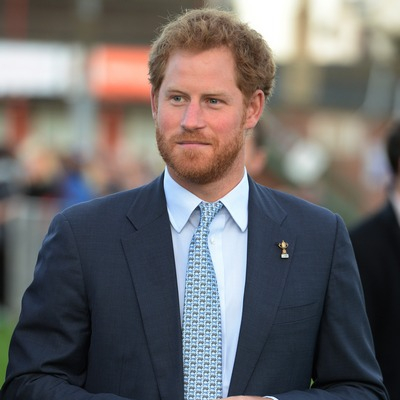 Prince Harry, Duke of Sussex, (Henry Charles Albert David; born 15 September 1984) is a member of the British royal family. As the younger son of Charles, Prince of Wales and Diana, Princess of Wales, he is sixth in the line of succession to the British throne.

Born in St Mary's Hospital, London, Harry was educated at Wetherby School, Ludgrove School, and Eton College. He spent parts of his gap year in Australia and Lesotho, then underwent officer training at the Royal Military Academy Sandhurst. He was commissioned as a cornet into the Blues and Royals, serving temporarily with his brother Prince William and completed training as a troop leader. In 2007–2008, Harry served for over ten weeks in Helmand Province, Afghanistan. He returned to Afghanistan for a 20-week deployment in 2012–2013 with the Army Air Corps. In June 2015, he resigned from the army.

Harry launched the Invictus Games in 2014 and remains the patron of its foundation. He also gives patronage to several other organisations, including the HALO Trust and Walking With The Wounded.[2] To encourage people to open up about their mental health issues, Harry, alongside the Duke and Duchess of Cambridge, initiated the mental health awareness campaign "Heads Together" in April 2016.

In 2018, he was made Duke of Sussex prior to his wedding to American actress Meghan Markle. They are expecting a daughter in the summer of 2021. Their son, Archie Mountbatten-Windsor, was born in 2019. The following year, the couple stepped down as senior members of the royal family and moved to the Duchess's native Southern California. In October 2020, they launched Archewell Inc., an American public organisation that focuses on non-profit activities and creative media ventures. On 7 March 2021, Harry and Meghan appeared in a televised interview with Oprah Winfrey on CBS, detailing the reasons behind their decision to step back from the royal family. 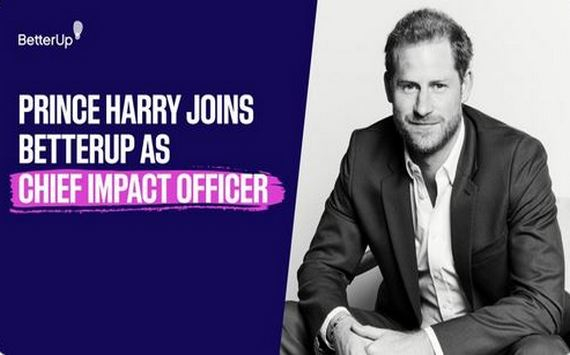 From prince to coache
Business
2669

United States
4 Persons
GlobalNY.biz pays special attention to the activities of famous people: politicians, officials, businessmen, bankers, cultural and sports figures. Their opinion largely determines the development of political, social and economic life in New York. The section is constantly edited by our journalists for the relevance of information. Here you can find information about CEOs and presidents of top New York companies, officials and public figures who play a key role in the development of the region.
The goal of the project is to create a comfortable information space for all market actors, as well as to acquaint the readership with business people in New York.
We have created an impressive database of people in New York, which contains information about a career path, education and other important information about a person.
Thanks to automatic counting of the number of mentions of a person in the news sections " New York News ”and“ New York Press Releases ”on the portal the rating of popularity and influence of persons is formed. The GlobalNY.biz team monitors rating changes and rewards project participants for their success. In general, the rating of participants is based on an in-depth analysis of the activity of PR services of famous people, and also reflects the qualitative state of the information field formed by the media and press services around the organization.
Business People of New York is a project about people who, through their ideas, words and deeds, have a great influence on the development and prosperity of New York.
Alena Potapova
Development Director
Subscribe to the person
Press Releases
All