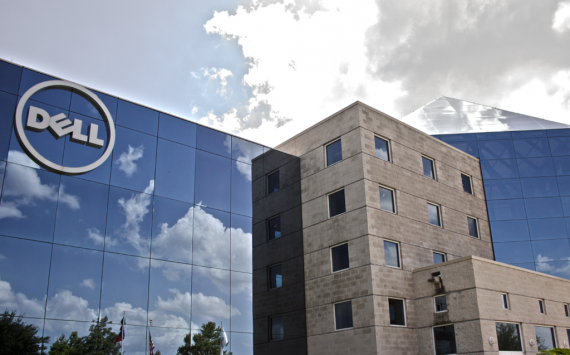 Dell spins off VMware into a...
Subscribe to Newsletter
Main
News
Business

Dell spins off VMware into a separate company

VMware as a separate company

Dell shares surged 6.7 per cent on Thursday following news of the spin-off of VMware into a separate company. Dell will receive up to $9.7 billion, with shareholders receiving about 0.44 VMware shares for each Dell share. This will allow Dell to reduce its debt and improve its credit rating.

Shares in Dell Technologies (DELL) surged 6.7 per cent on Thursday to a new high after the company announced it was spinning off software company VMware (VMW) into a separate company.

Dell owns an 80.6% stake in VMware, which it acquired in 2015 as part of its biggest ever acquisition of EMC for $67bn in cash and shares. However, with the EMC acquisition, Dell took on a huge debt burden that has hampered its development.

Rumours of a VMware spin-off emerged as early as June 2020.

Dell executives stressed the benefit to investors of the separation and said the stock market did not value the combined companies properly.

Dell expects the deal to close in the fourth quarter and the U.S. Internal Revenue Service (IRS) will qualify the transaction as a tax-free additional offer to Dell Technologies shareholders.

In the deal to spin off VMware into a separate company, Dell sees an opportunity to partially repay its huge debt, improve its credit rating, and focus on long-term growth segments.

Dell made efforts to improve its balance sheet last year by selling its cybersecurity unit RSA for $2.08bn to a private equity firm.

Dell is also considering selling its Boomi cloud business, which could be valued at up to $3bn, according to Bloomberg reports.