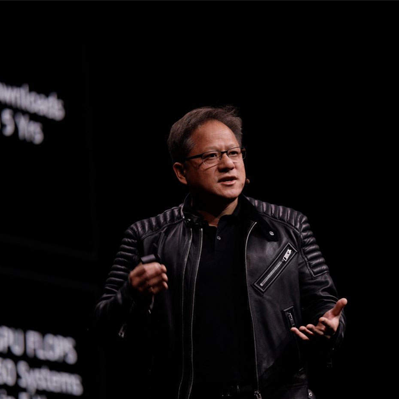 president and CEO of the Nvidia Corporation

Jen-Hsun "Jensen" Huang is a Taiwanese-American billionaire businessman and electrical engineer. He co-founded the graphics-processor company Nvidia in 1993 and has been its president and chief executive officer (CEO) since inception. Huang graduated from Oregon State University before moving to California. He earned a master's degree from Stanford University. In 2008, Forbes listed him as the 61st highest paid CEO in a list of U.S. CEOs and one of the wealthiest Asian Americans.

Huang was born in the coastal city of Tainan, Taiwan. His family immigrated to the United States and moved to Oneida, Kentucky, and then to Oregon. He graduated from Aloha High School, outside Portland.

After college he was a director at LSI Logic and a microprocessor designer at Advanced Micro Devices, Inc. (AMD). On his 30th birthday in 1993, Huang co-founded Nvidia and is the CEO and president. He owns a portion of Nvidia's stock worth about US$1.3 billion as of 2016. He earned $24.6 million as CEO in 2007, ranking him as the 61st highest paid U.S. CEO by Forbes.

While at Oregon State, Huang met his future wife, Lori, his engineering lab partner at the time. Huang has two children. He is said to be a uncle of AMD CEO Lisa Su, but this has been dismissed by her. Politically, when asked about the election of Donald Trump, Huang stated that he favors a more liberal government and hoped that "the institution of the United States will continue to support diversity, be mindful of tolerance, and hopefully help us to not forget that there are people in every part of our country that we need to bring along." 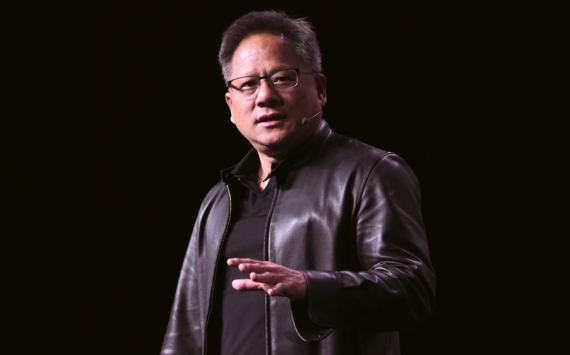 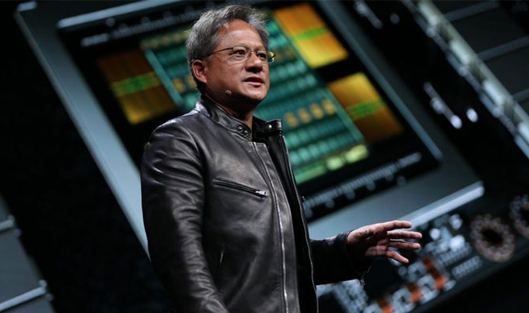 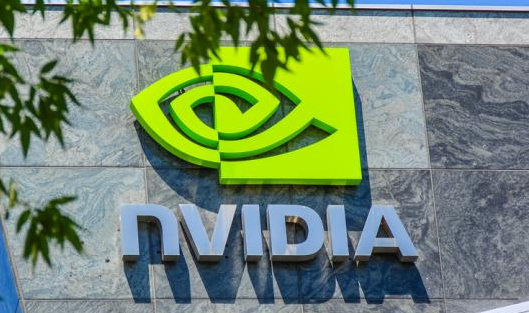 Nvidia and the upcoming quarterly report
Business
2114
View all

NVIDIA
Nvidia Corporation is an American multinational technology company incorporated in Delaware and based in Santa Clara, California. It designs graphics...
Person in rating
All