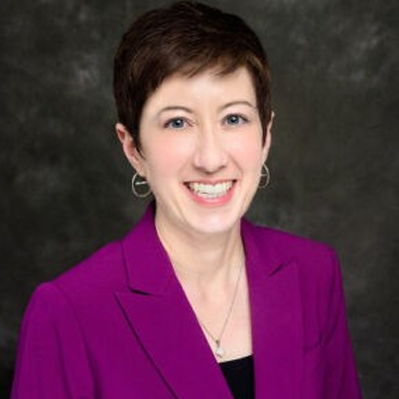 President and CEO of the Johnson College

Dr. Katie Leonard is President and CEO of the Johnson College.

Dr. Katie Leonard joined Johnson College in January of 2007 as the College’s Coordinator of Grants and Annual Fund. From there, she had continued success in fundraising and community outreach, which led to several positions within the College leading up to her becoming Executive Vice President, overseeing all campus operations.

In her time with the College, Dr. Leonard formed industry relationships, reestablished the alumni program, increased annual giving, and initiated the College’s rebranding in 2011. She executed the College’s first-ever capital campaign in 2013, which raised, comprehensively, over $5 million to build the new Health Science Technology Center on campus, the College’s largest building project to date. After a nationwide search, Dr. Leonard was selected Johnson College’s 8th President & CEO in January of 2018.

Under Dr. Leonard’s leadership as President & CEO, Johnson College joined the rankings of premiere technical education in 2018 by being ranked #10 on Forbes Top 25 Two-Year Trade Schools. Two new programs, Heavy Equipment Technology and Building Property Technology, have been developed and have started accepting students. Total donor investments in the College have reached over four million dollars, and the College has received over 2.8 million dollars in grants awarded. The College continues to enhance its relationships with new and long-standing industry partners and continues to develop ways to get students into the workforce faster through programs like Industry Fast Track and Industry Immersion. In 2021 the College reached record enrollment numbers for the third year in a row and was granted accreditation by the Middle States Commission on Higher Education (MSCHE). The College will launch four new academic programs during the 2021-2022 academic year.

Dr. Leonard holds a Bachelor of Arts degree in English from York College of Pennsylvania, a Master of Arts degree in organizational leadership from Mansfield University, and a doctorate of education from Capella University. Before bringing her talents to Johnson College, Dr. Leonard held multiple positions in York, PA, working with government officials and non-profit organizations. In York, she was the Executive Director of Downtown Inc., York’s Main Street Program. Dr.  Leonard has also made significant contributions to the community outside of her roles with Johnson College. She serves on the board of directors of NeighborWorks of Northeastern Pennsylvania, Outreach Center for Community Resources, Northeastern Pennsylvania Alliance, United Way of Lackawanna and Wayne Counties, The Greater Scranton Chamber of Commerce, and serves as a Trustee for her undergraduate alma mater, York College of Pennsylvania. 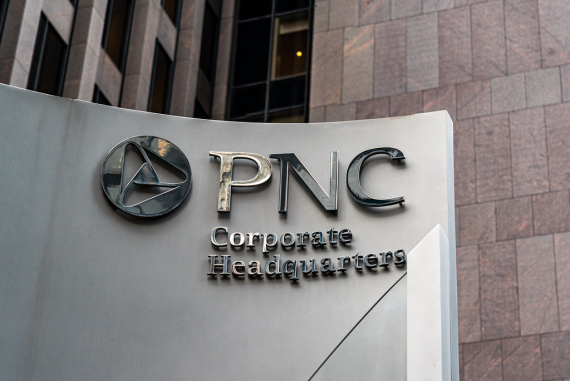