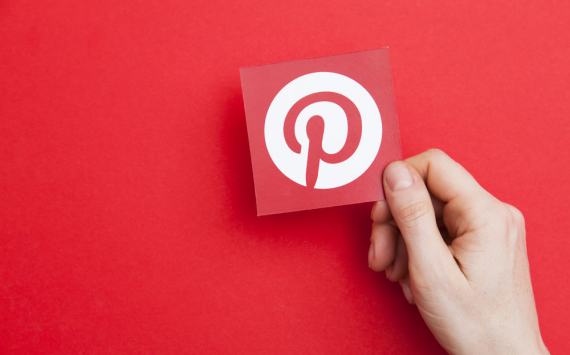 Shares in Pinterest (PINS) rose 2.5 per cent on the pre-market Thursday after the company announced it was adding new features to encourage shopping on its platform.

On Wednesday, Pinterest (PINS) announced the launch of its new marketing features, which users will see starting October 12.

Since its launch, Pinterest has not described itself as a social network, but as a "place for inspiration", with marketers from various fields around the world viewing it as a great channel for digital advertising and sales.

Investors are eagerly awaiting the company's third-quarter financial report, expected to be published on 27 October, and the outlook for the festive fourth quarter typically the most profitable of the year.

For the first half of the year, Pinterest reported strong growth in the revenue and profits it earns from digital advertising on its platform.

With more than 400 million global monthly Pinterest users, the new marketing campaign could attract more advertisers ahead of the important festive season. Ahead of the Black Friday sale and the Christmas shopping season.

According to the company, brands can now upload their product catalogues and Pinterest's artificial intelligence algorithms will automatically 'compile collections' to present digital ads in a slideshow that will be tailored to users' interests.

The feature will make it easier for advertisers to create video ads, which can be time-consuming to create, said Julie Townes, head of marketing for Pinterest's advertising products.

Pinterest will also introduce an ad format that will help companies and content creators work together on paid partnerships. For example, a creator could make a video post about a dessert recipe, and a baked goods producer could pay to promote that ad to more users.

Brands that sell their products on Pinterest will also have the opportunity to promote with tags that allow them to "showcase their value on their Pinterest profile".

Companies such as digital advertising giant Facebook (FB) as well as Twitter (TWTR), Snap Inc (SNAP) and TikTok are competing for the lucrative e-commerce market by adding new video ad formats as well as augmented reality technology so that users have the opportunity to 'virtual try on' before they buy.