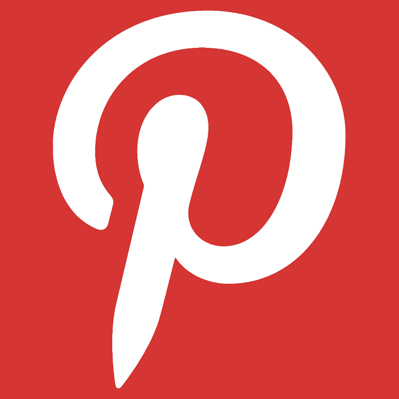 Pinterest is an American image sharing and social media service designed to enable saving and discovery of information (specifically "ideas") on the World Wide Web using images and, on a smaller scale, animated GIFs and videos, in the form of pinboards. The site was created by Ben Silbermann, Paul Sciarra, and Evan Sharp and had over 400 million monthly active users as of August 2020. It is operated by Pinterest, Inc., based in San Francisco.

Development of Pinterest began in December 2009, and the site launched the prototype as a closed beta in March 2010. Nine months after the launch the website had 10,000 users. Silbermann said he personally wrote to the site's first 5,000 users offering his personal phone number and even meeting with some of its users. The launch of an iPhone app in early March 2011, brought in more downloads than expected. This was followed by an iPad app and Pinterest Mobile, a version of the website for non-iPhone users. Silbermann and a few programmers operated the site out of a small apartment until the summer of 2011.

Logo from 2011
Pinterest grew rapidly during this period. On August 10, 2011, Time magazine listed Pinterest in its "50 Best Websites of 2011" article. In December 2011, the site became one of the top 10 largest social network services, according to Hitwise data, with 11 million total visits per week. Pinterest won the Best New Startup of 2011 at the TechCrunch Crunchies Awards. For January 2012, comScore reported the site had 11.7 million unique U.S. visitors, making it the fastest site ever to break through the 10 million unique visitor mark. At the 2012 Webby Awards, Pinterest won Best Social Media App and People's Voice Award for best functioning visual design.

Founder Ben Silbermann (left) at the South by Southwest Interactive conference in March 2012
On 23 March 2012, Pinterest unveiled updated terms of service that eliminated the policy that gave it the right to sell its users' content. On August 10, 2012, Pinterest altered their policy so that a request or an invitation was no longer required to join the site. In October 2012, Pinterest launched business accounts allowing businesses to either convert their existing personal accounts into business accounts or start from scratch.

Although starting out as a "social network" with boards, in later years the company has put increasing emphasis in visual search and e-commerce, such as shopping catalogs.

In February 2019, The Wall Street Journal stated that Pinterest secretly filed for an initial public offering (IPO) of stock. The total valuation of the company at the time reached $12 billion. They went public on April 18, 2019 at $19 per share, closing the day at $24.40 per share. 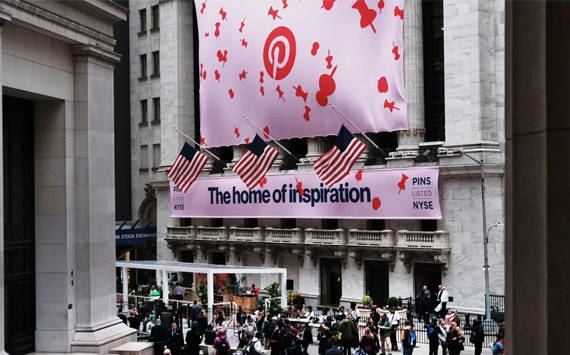 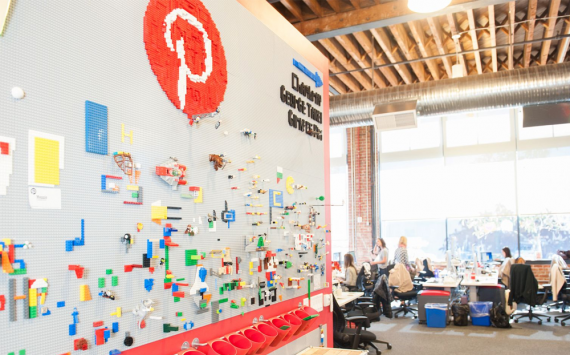