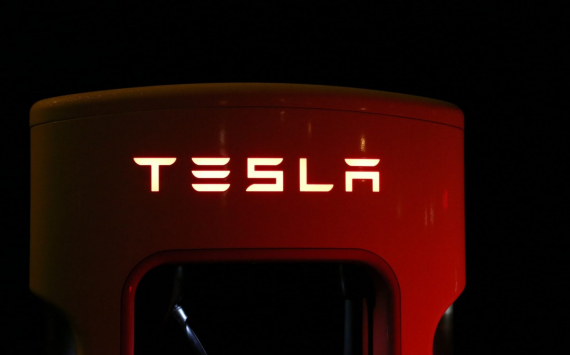 Tesla sales in China up 29% in May

Tesla sold 29.5% more electric cars made in China in May than in April, with sales to Chinese customers jumping 88%, according to the China Passenger Car Association.

Tesla (TSLA) shares closed down slightly by 0.25% on Tuesday, despite data from the China Passenger Car Association (CPCA) reporting the company's sales growth in the country despite chip shortages and reputational problems.

These May figures for Tesla sales in China are more than three times higher than last year's figures during the pandemic crisis, which were just over 11,000 electric cars.

The China CPCA also pointed to continued strong growth in the market for new electric vehicles in China, with total sales jumping 177% (from a year earlier) to 185,000 vehicles in May. At the same time, total passenger car sales in the country rose just 1.1% to 1.66 million vehicles.

Tesla's second piece of very positive news was the company opening a data centre in the country to resolve allegations of espionage by Chinese authorities. Last month, Beijing authorities banned Tesla vehicles from military bases and residential complexes over fears that potentially sensitive data from their on-board cameras could be collected and stored on Tesla servers.

In May, Tesla also faced complaints from customers dissatisfied with the quality of its cars and service. Analysts pointed out that the company was rather late in responding to them, suffering negative reputational consequences.

Reports from Tesla's competitors NIO (NIO) and XPeng (XPEV) also show accelerated sales in May compared with April, up 30% and 10.5% respectively.

Forming a relationship only from the age of 18
Society
365