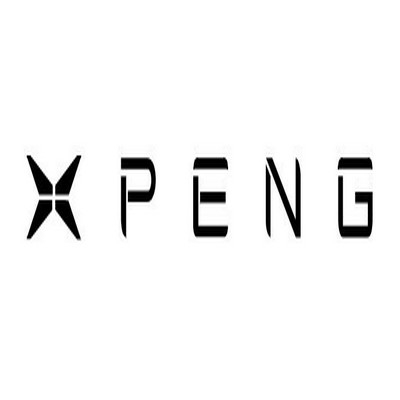 Xpeng or Xiaopeng Motors, also known as XMotors.ai, is a Chinese electric vehicle manufacturer. The company is headquartered in Guangzhou, with offices in Mountain View, California in the US and is publicly traded on the New York Stock Exchange.

Xpeng was co-founded in 2014 by Henry Xia (Xia Heng) and He Tao, former senior executives at GAC Group with expertise in automotive technology and R&D. Initial backers included He Xiaopeng (now Chairman of Xpeng), founder of UCWeb and former Alibaba executive, and Lei Jun, the founder of Xiaomi. Prominent Chinese and international investors included Alibaba, Foxconn and IDG Capital. A further funding round in 2018 saw Alibaba's vice president Joseph Tsai join the corporate board of Xpeng.

Xpeng's subsidiary in America XMotors.ai held a permit for testing self-driving cars by the California Department of Motor Vehicles from September 2018.The permit was revoked in February 2020 due to Xpeng failing to submit a disengagement report.

Xpeng launched its first production model, the Xpeng G3 SUV, in December 2018, at the 2018 Consumer Electronics Show in Las Vegas, with first delivery to customers the following spring.

Its second model, the P7 four-door electric sedan, premiered in April 2019 at the 2019 Auto Shanghai show and started deliveries to customers in June 2020.

In May 2019, Xpeng launched a vehicle for hire company, serving Guangzhou with its own vehicles.

In November 2019, Xpeng raised $400 million in a third fundraising round, which sees Xiaomi joins as a strategic investor of Xpeng.

In July 2020, Xpeng raised $500 million from a group of investors including Aspex, Coatue, Hillhouse Capital and Sequoia Capital China. In August 2020, Xpeng raised an additional $400 million from a group of investors including Alibaba, Qatar Investment Authority and Abu Dhabi’s sovereign wealth fund Mubadala. On August 27, Xpeng launched a $1.5 billion IPO on the New York Stock Exchange where its shares climbed more than 40% on the first day of trading. 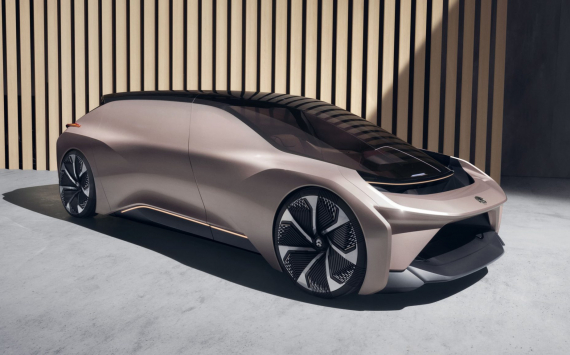 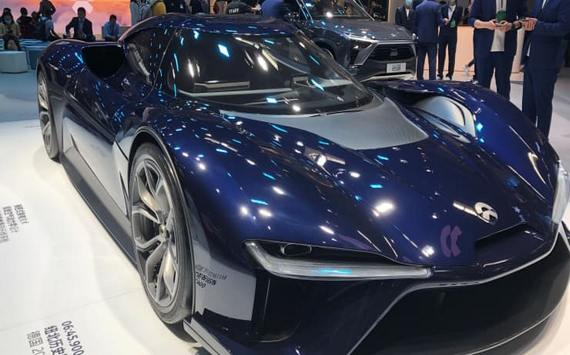 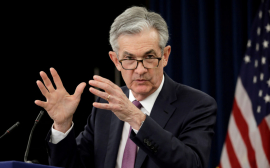 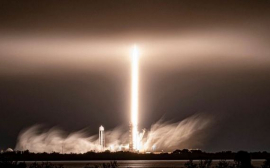