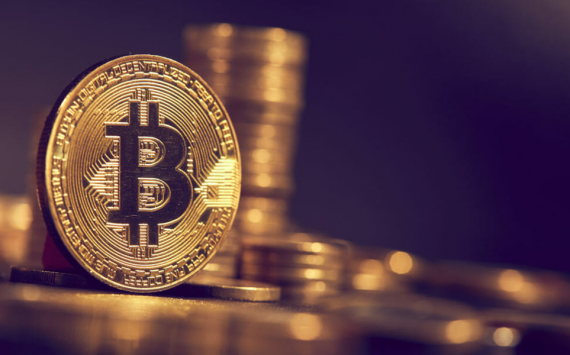 The range of price fluctuations of the first cryptocurrency could reach $10,000-50,000 and capitalisation could rise to $1 trillion. According to Bloomberg analysts, the new Bitcoin records will result in unprecedented rates of quantitative easing and growth in the debt to GDP ratio, as well as lower rates of coin emission after halving.

Analysts believe that the current consolidation in the $19,000-20,000 range may extend over the next few months, but growth will continue. The experts optimism is based on fundamental shifts in comparison with the situation in 2017.

Over the past three years, the open interest in bitcoin futures on CME has increased to $1 billion, the daily issue of digital gold decreased from 1,800 to 900 coins, and the value of funds in the GBTC trust of Grayscale Investments has jumped from $200 million to $10 billion.

Among other factors, experts note a decrease in the volatility of the first cryptocurrency. The corresponding figure for 180 days recently is only 1.8 times higher than its equivalent in gold.

The report also mentions a reduction in the active supply of Bitcoin. Based on data from Coin Metrics, experts noted that the share of onchain coins transferred over the past year decreased to 40% of the total issue of the first cryptocurrency. In 2013 and 2017, when the price was forming significant peaks, this figure was 60%.