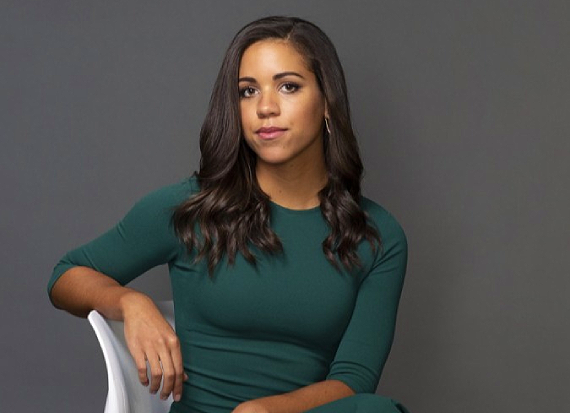 In the fourth edition, Condé Nast named Alexi McCammond as editor-in-chief of Teen Vogue. McCammond was most recently a political reporter for Axios, where she was the lead reporter for 2020 covering Joe Biden's presidential campaign. In his new role, McCummond will be responsible for the editorial vision of Teen Vogue in digital, video and all social platforms. Her appointment will take effect on March 24.

“Alexi has the powerful curiosity and confidence that embodies the best of our next generation of leaders,” said Anna Wintour, global editorial director of Vogue and chief content officer of Condé Nast. “Her interest in fashion, wellness and important issues in the lives of the Teen Vogue audience and broad knowledge of business leaders, elected officials, influencers, photographers and filmmakers is unrivaled, and I’m so very pleased that she will be bringing her expertise and talents to our team.”

McCammond got her start in media first as a freelancer for Cosmopolitan and later as a news editor for Bustle during the 2016 election. She joined Axios in 2017 and, during her time there, broke news on the presidential race, former President Trump, and the Democratic Party. McCammond also shared her reporting on NBC and MSNBC as a contributor, and sat down with elected officials for “Axios on HBO.” In 2019, the National Association of Black Journalists named McCammond “Emerging Journalist of the Year.” A native of Illinois, she graduated from the University of Chicago.

“Teen Vogue is the place where the next generation of our culture’s biggest influencers want to be,” said McCammond. “I’m looking forward to working with the team to build a unique community of ambitious, curious and fashion-forward young leaders and help lift their voices so they can become our next great leaders, thinkers and artists.”

As T-Mobile/Sprint Merger is Finalized, T-Mobile is Closing Stores and Holding In-Person Anti-Union Meetings During a Pandemic
Communication and Internet
2091 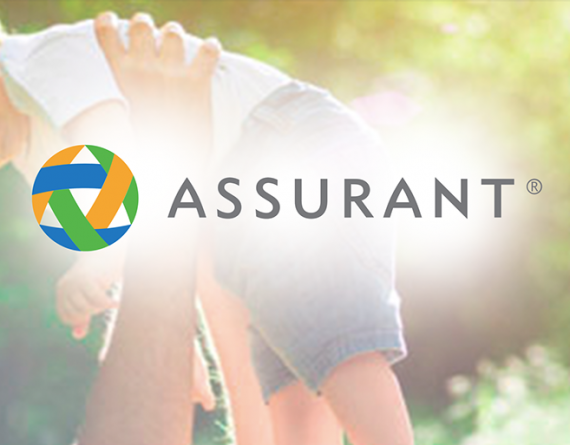 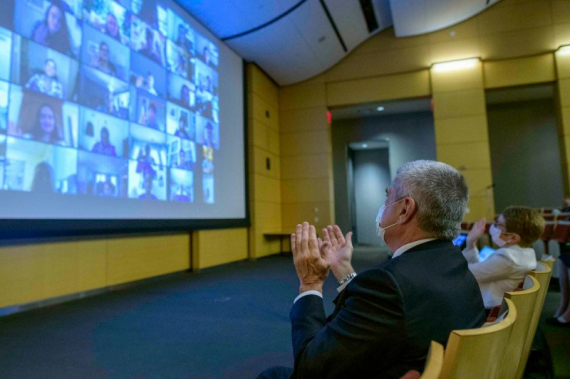 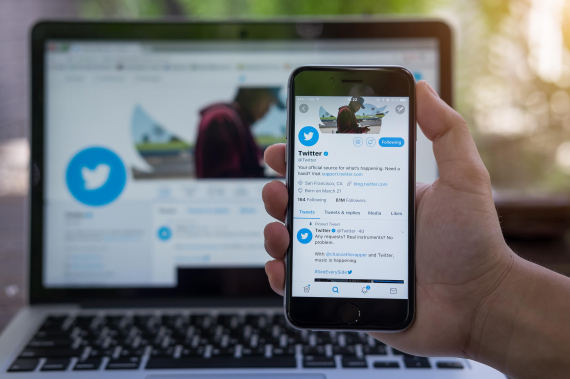 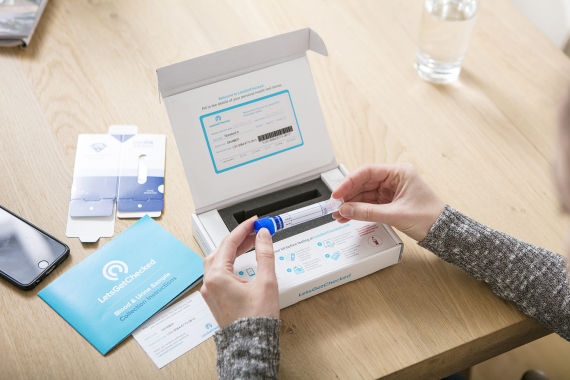 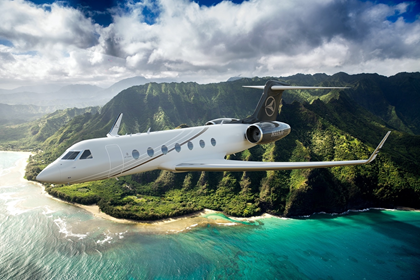 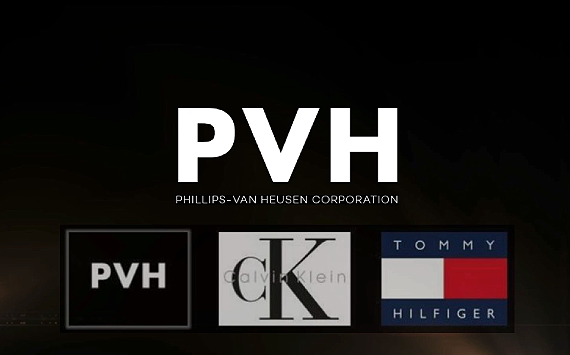 Condé Nast
Condé Nast is a global mass media company founded in 1909 by Condé Montrose Nast, and owned by Advance Publications. Its headquarters are located at One World Tr
Companies in Release

19 June 2021
The US stock market closed lower on Friday