New York City Comptroller Scott M. Stringer released a new analysis of the U.S. Small Business Administration’s $669 billion Paycheck Protection Program (PPP), established through the Coronavirus Aid, Relief, and Economic Security Act (CARES). It found that New York City lags far behind in its share of eligible businesses that received a PPP loan. Barely 12 percent of the more than 1.1 million employee-based and non-employer businesses in the city received a PPP loan compared to more sparsely populated and less economically impacted states such as North Dakota, South Dakota, Nebraska, and Iowa, where more than 20 percent of businesses received a loan. The findings also showed notable disparities between boroughs and industries receiving PPP loans, with non-profits getting minimal support through the program.

Comptroller Stringer’s analysis also found that of the 120,863 loans distributed to New York City employers as of June 30, the Bronx fared the worst: with a meager 40 percent of Bronx employee-based businesses being PPP recipients compared to 53 percent in Brooklyn, 52 percent in Manhattan, 50 percent in Staten Island, and 48 percent in Queens.

“New York is contributing more to the federal government than nearly any other state, but Washington continues to return the favor at pennies on the dollar. In our time of need, Congress is failing to step up, ” said New York City Comptroller Scott M. Stringer. “New York City is the economic engine of the nation and PPP loans should be a lifeline to our businesses that have been ravaged by the COVID-19 pandemic. But Washington has made it too hard for small businesses to access these PPP dollars, which means the small businesses that need help the most are getting shut out. Our analysis proves New York City’s workers and entrepreneurs have been shortchanged — especially nonprofits and outer-borough businesses that were hardest hit. The federal government must to step up to the plate and help New Yorkers get back on their feet — enough is enough.”

The Comptroller’s analysis found the following:

Non-profits left out of the PPP program, particularly in the Bronx

Wide disparities between boroughs and between industries

The following is the distribution of the 120,863 loans to New York City employers, by industry:

As T-Mobile/Sprint Merger is Finalized, T-Mobile is Closing Stores and Holding In-Person Anti-Union Meetings During a Pandemic
Communication and Internet
2507 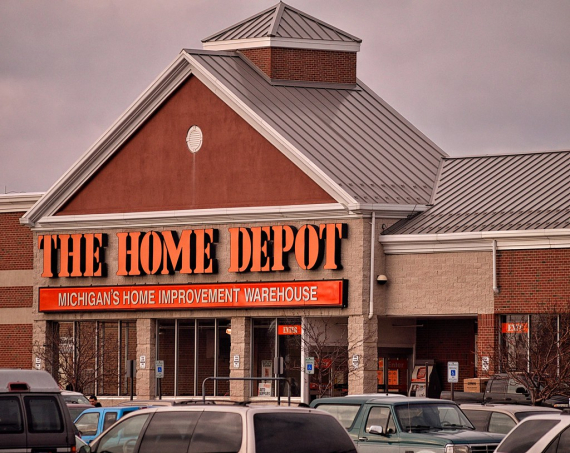 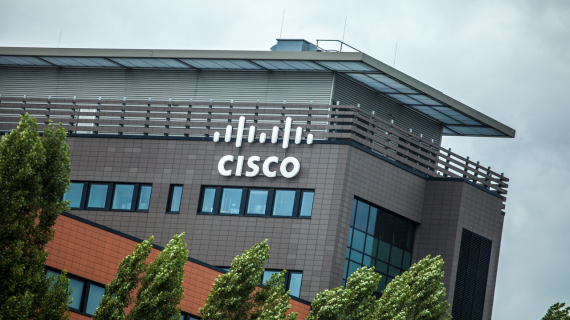 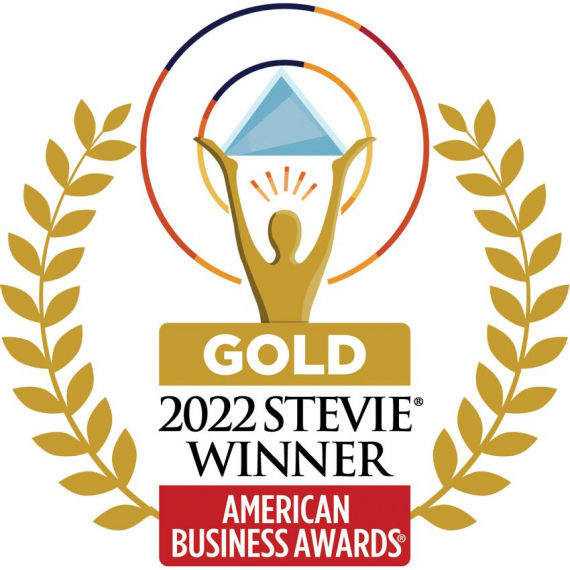 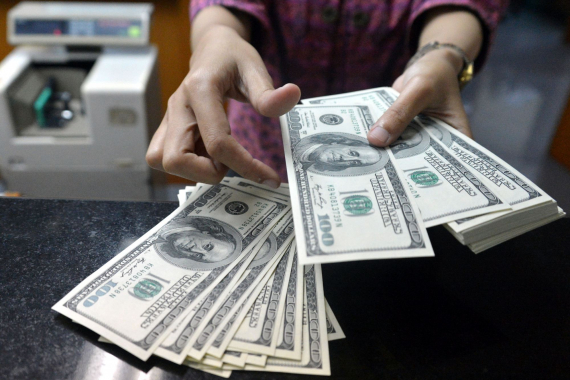 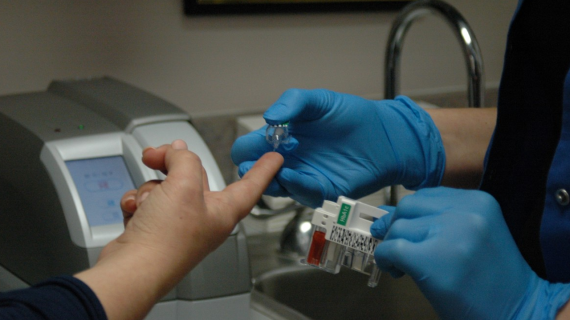 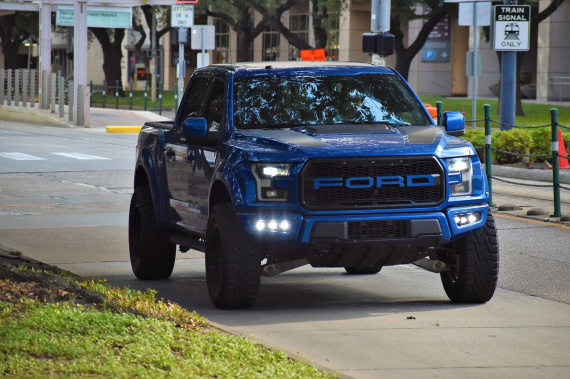 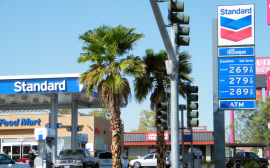 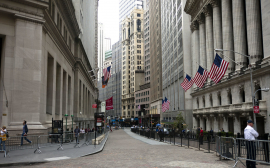