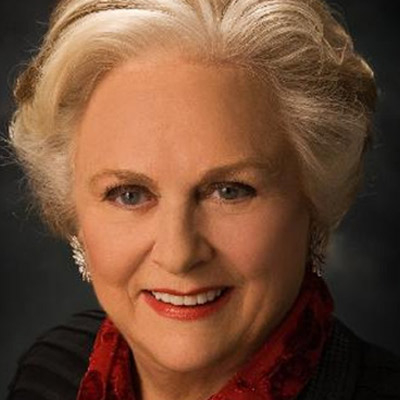 Jacqueline Mars is an American entrepreneur, daughter of Forrest Mars Sr. and granddaughter of Franklin Mars, founder of the American confectionery company Mars, Incorporated. Its stake in the company is worth $ 11 billion. According to Forbes magazine, Jacqueline is the fourth richest woman in the world. In addition, in early 2010, she was ranked 52nd in the ranking of the richest people in the world and 19th among the richest people in the United States.

Together with her brothers, John and Forrest Jr., Jacqueline spent her childhood at the Plains parents' estate in Virginia. After graduating from high school, she went to Brian More College where she graduated with an undergraduate degree with a quality education in arts and sciences.

In 1961, Jacqueline married David Badger. The couple have three children, but they separated in 1984. In 1986, Jacqueline remarried, this time for Hank Vogel. And this marriage was short-lived, in the 90s they separated.

Since 1973 Jacqueline Mars has been a member of the board of directors of Mars, Incorporated.

Development Alternatives Incorporated (DAI)
DAI, LLC is a private development company based in Bethesda, Maryland, US with additional corporate offices in London and Hemel Hempstead in the United Kingdom. In...
Person in rating
All