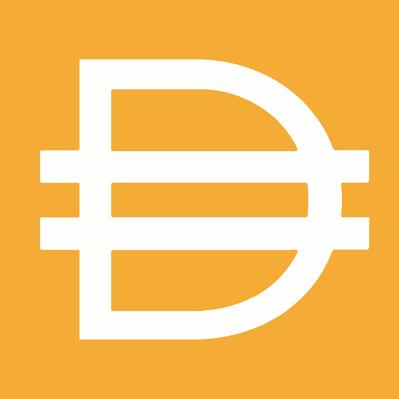 DAI, LLC is a private development company based in Bethesda, Maryland, US with additional corporate offices in London and Hemel Hempstead in the United Kingdom.

In 2015, it received $272,429,308 of contract funding by USAID to deliver development services; in 2014, it received £58.3 million from the U.K. Department for International Development for such services.

DAI was founded in 1970 as Development Alternatives, Inc., it is now legally renamed and formally registered as DAI Global, LLC, by Charles Franklin Sweet, Donald R. Mickelwait, and John M. Buck, who met at the John F. Kennedy School of Government at Harvard University. Prior to enrolling in the M.P.A program at Harvard in 1969, Sweet had spent five years working in Vietnam for both International Voluntary Services and the United States Department of State.

DAI's early work mostly consisted of analytical studies for government clients. In 1973, DAI won a contract to conduct a comparative study of 36 USAID projects in Latin America and Africa. Two years later, the company's study, Strategies for Small Farmer Development, established the concept of a "process approach" that enabled the pursuit of development objectives while allowing enough leeway to adapt to evolving conditions on the ground. The study consolidated DAI's reputation in the development community and led to further business.

In 1980 DAI opened its first regional office in Jakarta, Indonesia. In 1985, Jim Boomgard, current CEO, then a Ph.D. agricultural economist, played a key role in developing an approach to small business promotion in developing countries. He managed a multicountry study on the emerging field of microenterprise development, which led to DAI winning a major new worldwide contract: Growth and Equity through Micro-enterprise Investments and Institutions (GEMINI).

At the start of the 1990s, DAI moved its headquarters from Washington, D.C. to Bethesda, Maryland. In 1995, DAI invested in London, UK-based Graham Bannock & Partners Ltd., which as the now wholly owned DAI Europe would go on to give DAI a presence as an implementing partner for the U.K. Department for International Development, the European Bank for Reconstruction and Development, and other European clients. In South Africa, DAI established Ebony Development Alternatives in 1994 as a joint venture with Ebony Financial Services, the first black accounting firm in South Africa. This company was renamed Ebony Consulting International and subsequently ECIAfrica.

Following the terrorist attacks on New York City and Washington, D.C. on September 11, 2001, the United States invaded Afghanistan and DAI was chosen to lead a variety of development projects in the midst of the counterinsurgency. A Philadelphia Inquirer journalist who visited one of DAI's projects in 2010 described it as a "model of success". After the United States invaded Iraq in 2003, DAI won a project to help provide effective governance in the country. Other projects in Iraq covering agriculture and the restoration of the Iraqi Marshlands were to follow. For his work on the later project, DAI's Peter Reiss was awarded the Lourdes Arizpe award by the American Anthropological Association. The company established DAI Palestine in 2004. 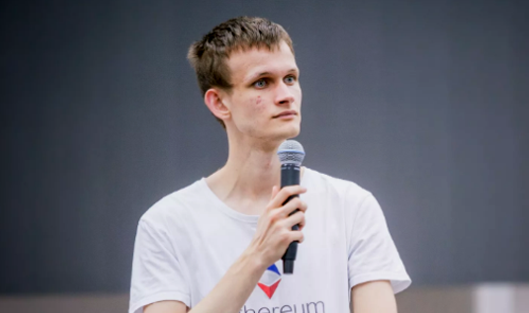