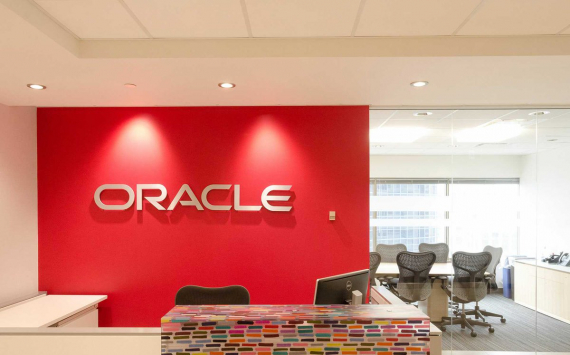 New data centres around the world

Oracle (ORCL) plans to open 14 data centres over the next year, the fastest growth of any major cloud company. Oracle shares have risen 47.3% since the start of the year and are at their highest, despite this, an insider recently bought a large stake.

Oracle (ORCL) announced on Monday that it intends to expand its global cloud computing network to 14 facilities outside the United States by the end of the 2022-year period.

Clay Magouyrk said: "With the introduction of hundreds of new cloud services and features, organizations around the world are increasingly using OCI to drive mission-critical workloads to the cloud."

Oracle has posted five consecutive quarters of revenue growth (compared to last year's figures) after two consecutive fiscal years of declining sales. On the back of success in the cloud business, Oracle shares are up 47.3% since the start of 2021 and 55.8% over the past 12 months. This is better than the average market trend, with the S&P 500 and Nasdaq Composite indices up 16% and 24% and 12.4% and 22% respectively over similar time periods.

The purchase of a large stake by an insider may suggest that a "bright future" is on the horizon for the company Jeffrey Henley, the current vice chairman of Oracle, has bought about $12 million worth of the company's stock in the past 18 days, a move that is a clear signal of confidence in the software giant.