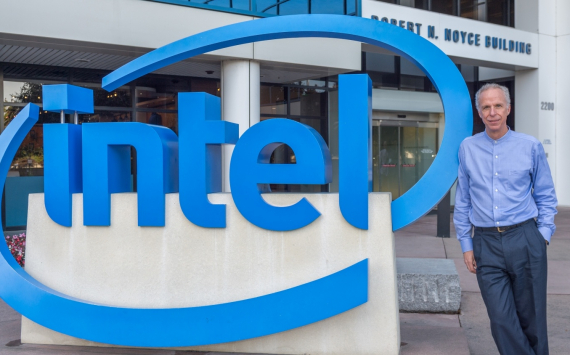 Intel (INTC) is widely known as the global leader in central processing units, while Nvidia and AMD lead the way in graphics chip sales. However, Intel is preparing to release its Arc graphics chips in the first quarter of 2022 to compete for market share.

Intel (INTC) is now actively preparing to transform and regain the lost share of the CPU market that its rival AMD (AMD) has snatched up.

But this is not the only thing Intel plans to develop. Last month, the company announced a new graphics brand performance, Intel Ark, the core hardware, software and services. According to a press release from Intel, the first generation of Arc graphics cards, code-named Alchemist (formerly DG2), will be released in the first quarter of 2022 "in mobile and desktop formats." The next generation of Intel Arc will be chips called Battlemage, Celestial and Druid.

These new chips could allow Intel to compete with industry leaders Nvidia and AMD, whose production capacity is now insufficient to cover global demand. In their latest reports, the management of these companies has pointed to supply shortages and limited inventory. This means that there is a supply shortage in the global graphics chip market and Intel can make up for it with its new product.

Intel highlights two key features of the Arc Alchemist chip to compete with AMD and Nvidia:

Intel has so far revealed little information about the performance of the first Alchemist GPUs, but has presented a video showing graphics from PUBG, Psychonauts 2, Metro Exodus and other games reproduced on the new chip, with picture quality close to cinematic.