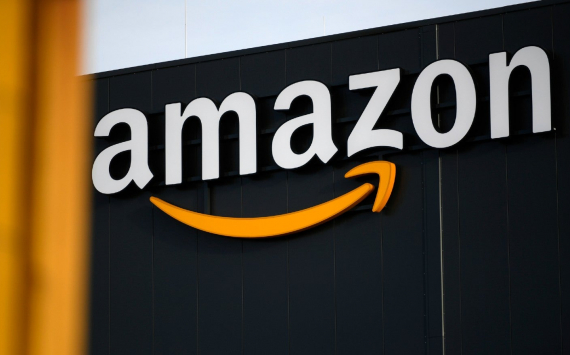 Amazon will increase competition for Square, PayPal and Shopify with a new cash register system

Amazon (AMZN) is preparing to offer retailers its new cash system, which will allow them to combine online and offline sales channels while offering its services.

This was reported exclusively by Business Insider, citing insider sources and internal Amazon documentation; the company itself had no comment. Amazon shares, up 8.25% YTD, rose 0.46% on Wednesday. Shares of Square (SQ) and PayPal (PYPL) as well as Shopify (SHOP) reacted to the news with sharp declines of 4.2%, 2.7% and 3.8% respectively.

According to insider information, Amazon may offer retailers its new payment system and POS terminal, which will require an uninterrupted internet connection to work properly. Retailers can use Amazon's solutions on their websites as well as in physical shops.

The development is reportedly being handled by Amazon's internal team as part of the Santos project. The project, which is also referred to in Amazon's documentation as a "point-of-sale system", is still in its early stages and the launch date is unclear.

This Amazon payment system will have connectivity to the company's various services:

Amazon is reportedly already using another bespoke POS system in some of its physical shops.

Offering such a combined system and innovative POS terminals could help Amazon attract and retain more small business sellers "in its ecosystem" as more sellers have recently switched to Shopify and other services to sell directly to consumers.

Shopify sells subscription-based software that allows anyone to set up an online shop and sell their products, rather than having to pay a commission to Amazon for each sale.