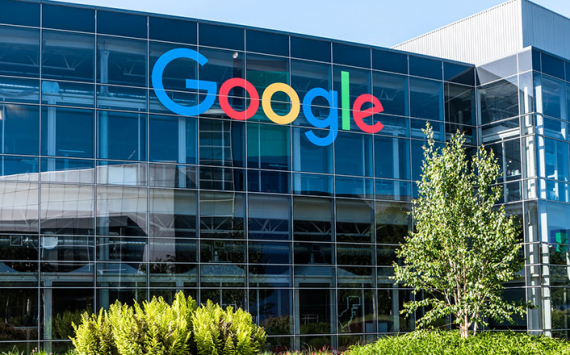 Google will produce its own ...
Subscribe to Newsletter
Main
News
Business

Google will produce its own smartphone chips and ditch Qualcomm

Google announced on Monday that it will start producing its own processors called Tensor for its new range of Pixel 6 and Pixel 6 Pro smartphones. This is the "beginning of Google's abandonment" of Qualcomm's chips. Qualcomm shares have fallen modestly.

Google (GOOGL, GOOG) said on Monday that it will launch its Pixel 6 and Pixel 6 Pro smartphones this autumn on processors made in-house, after several years of development.

SoC processors are a key component in smartphones, with Google's processor being named Tensor, a reference to Google's Tensor Processing Unit, the name the company uses for cloud computing. Tensor chips will replace Qualcomm (QCOM) chips in Google's smartphones for the first time in 15 years. However, the transition, as is traditional in the industry, will not be abrupt and the companies will continue to collaborate on supplies for existing Pixel models.

Qualcomm shares were down slightly at Tuesday's premarket, but not significantly. Qualcomm executives have indicated that they will continue to work with Google on existing and future products based on the Snapdragon platform.

Moving to its own chips would allow Google to not depend on Qualcomm's supply and keep control of the supply of such an important component as the processor itself, which is very relevant in the current global shortage of semiconductors.

The huge financial strength of Google's parent company Alphabet, with 2020 earnings of $40.3bn, allows it to invest in its own processor production. That takes time, money and technology, all of which Google has. With a large cloud computing business and multiple developments in artificial intelligence and machine learning technologies, Google can apply some of that to improve the capabilities of its smartphones. The challenge is just getting the processing power of Google's processor to apply those technologies. Rick Osterloh, Google's head of hardware, said that the new Tensor chip would help Google phones improve photo and video processing, as well as adding features such as voice-to-speech and translation.

Rick Osterloh said: "It will really change what we can do on the phone with machine learning and artificial intelligence."

Homebuilders raising the alarm on the supply chain
Building
573