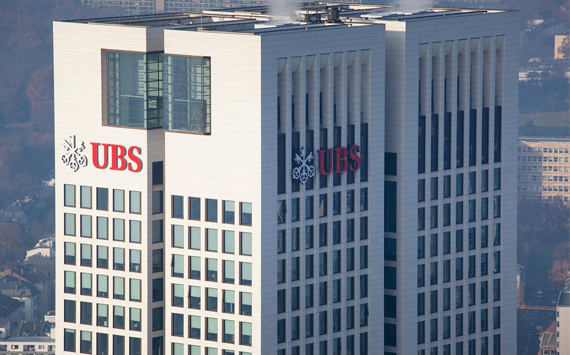 Net income at UBS Group AG, the global leader in wealth management, rose 63% to $2.01 billion in the second quarter of 2021, up from $1.23 billion in the same period a year earlier. Analysts on average had estimated the figure at $1.34 billion, according to a consensus forecast by the bank's experts.

Significant growth in net income at UBS is due, among other things, to the dissolution of provisions for loan losses. Last quarter, the bank released $80 million in reserves, while a year earlier it transferred $272 million to these reserves amid the crisis caused by the pandemic coronavirus. Experts had expected the bank to set aside $69m.

UBS's April-June operating profit rose 21 percent to $8.98 billion from $7.40 billion a year earlier, the bank said in a press release. The indicator also exceeded the consensus forecast of experts at the level of $8.25 billion.

During the first half of 2021, UBS bought back its own shares for $1.4 billion as part of the share buyback program. In the third quarter, the bank plans to repurchase $600 million worth of its own securities.

UBS expects its performance in the third quarter of 2021 to be affected by a number of seasonal factors, including lower customer activity compared with the second quarter. Asset value growth should have a positive effect on fee income, but UBS warns of continued uncertainty about the outlook for the economic recovery.