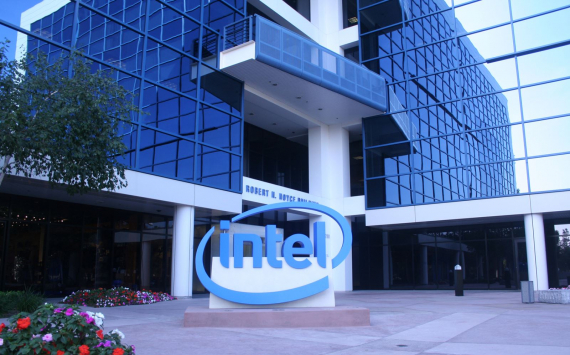 Intel unveiled its most powerful Tiger Lake-U chips and 5G modem for laptops at the Computex 2021 digital show on Monday, but said it would take several years to solve the chip shortage.

Intel (INTC) is on the one hand experiencing an increase in demand for its PC chips as sales of leading notebook makers rise, while on the other hand chip shortages are limiting supply. Construction of new Intel semiconductor plants will take several years.

On Monday during the Computex 2021 digital show, Intel unveiled its highest-performing quad-core processors in the Tiger Lake-U family: the Core i7-1195G7 and Core i5-1155G7, which include the Intel Iris Xe graphics accelerator. Intel said these chips will be available in more than 60 devices by the end of this year, particularly in Acer, ASUS, Lenovo and MSI laptops.

In addition, during the show, Intel announced the 5G Solution 5000 modem in M.2 card format, which the company has been developing with MediaTek. The device is compatible with 5G NR global cellular networks operating in the frequency range below 6 GHz.

Reporting Q1 2021 financial results Intel said its PC processor sales rose to $10.6 billion, with Gelsinger saying it saw no sign of a decline in PC demand.

Recent reports from the top three PC and notebook makers (accounting for about 63% of the PC market): Lenovo, HP (HPQ) and Dell Technologies (DELL) confirm this. The reports from these companies showed significantly higher sales of laptops and desktops than market experts had expected. The problem of a global chip shortage could take several years

Executives at both Lenovo, HP and Dell confirmed that it is difficult to get hold of computer components, with Lenovo expecting shortages to last 12 to 18 months.

Speaking at the show, Intel CEO Pat Gelsinger confirmed that the chip shortage problem could last for several years, affecting automakers as well as appliance manufacturers and the technology industry as a whole.

Pat said: "While the industry has taken steps to address short-term limitations, the ecosystem may take several years to address the shortage of foundry capacity, substrates and components".