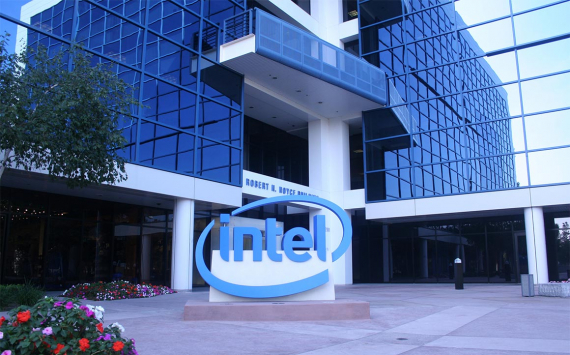 Intel (INTC) shares hit a new price high in the past 52 weeks in early trading on Wednesday amid news the company plans to build two new chipmaking plants in Arizona and expand existing capacity at plants in the US and Europe.

Intel's new CEO Patrick Gelsinger disclosed Intel's plans during a web presentation on Tuesday to not only increase its own chip production but also to become a contract manufacturer for other chipmakers. To that end, the company has set up a new Intel Foundry Services (IFS) business unit to be headed by Dr Randhir Thakur.

Intel expects that its factories may win contracts from the likes of Apple (AAPL), Amazon (AMZN), Google (GOOG, GOOGL), Microsoft (MSFT) and Qualcomm (QCOM). However, only Microsoft CEO Satya Nadella has so far expressed official support for Intel's move.

Intel has announced that IBM will be a partner in the development of its chips and technology.

Intel on Tuesday gave its business outlook for 2021:

Intel has backing from government

US President Joe Biden said in February that domestic semiconductor manufacturing was a priority for his administration. For example, automakers Ford (F) and General Motors (GM) have had to reduce production plans due to chip shortages, a problem affecting not only the US, but also Europe and the rest of the world. It is worth noting that the government is seeking to make the semiconductor industry more independent of supplies from Asia and prevent risks of supply chain disruptions. Earlier this year, Congress passed the Semiconductor Manufacturing Incentives for the Semiconductor Industry (CHIPS) Act and Intel hopes to get fast-track funding help.

Persons4 and Companies10 in the news