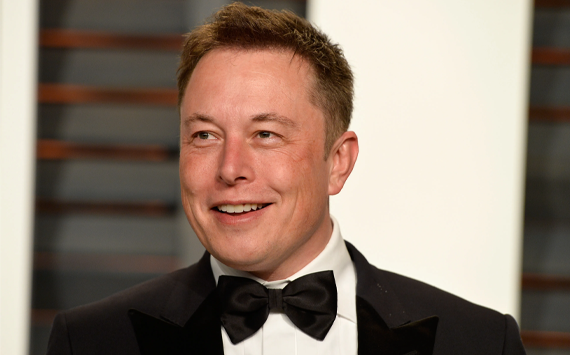 Earlier, the entrepreneur's fortune in terms of his ownership stake in Tesla had fallen by $27bn.

Shares in the Tesla company owned by Elon Musk continue to rise significantly in trading on Wednesday, boosting the entrepreneur's fortune by $25 billion, according to a Bloomberg ranking of the world's richest people.

Tesla shares have been declining since last week. The drop was particularly sharp on Monday, when the securities fell by 5.84%. The company's capitalization fell to $540.4 billion, down more than a third from the high of nearly $850 billion reached in early January. Musk's fortune in terms of his ownership stake in Tesla fell by $27 billion.

But in less than two hours of trading on Tuesday, the share price rose almost 15%, from $563 a share to $645. Capitalisation reached $608.5bn, almost $70bn higher than at Monday's close. On Tuesday, the entrepreneur increased his capital by more than $12 billion. The upward trend has continued. Musk's fortune thus rose again on Wednesday this time by $25.1 billion, just $6 billion behind the richest man in the world Amazon founder Jeff Bezos.

Attempts to calculate wealth levels based on changes in campaign capitalisation are highly relative. Musk has never sold Tesla shares. The loss of even a third of the company's capitalisation since the start of January is insignificant compared to its rapid growth in 2020, during which the company's share price rose by more than 700%. Musk is also a major shareholder in SpaceX, a space launch company.