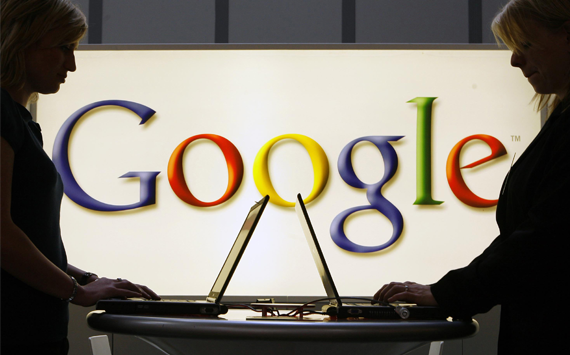 Google is not going to intro...
Subscribe to Newsletter
Main
News
Business

Google is not going to introduce new types of user monitoring

The Chrome web browser will not develop new ways to track users' online activity after abandoning third-party cookies that allow it to collect data about users to show them relevant online advertisements, according to a post on the official Google (which owns the browser) blog.

As Google points out, the use of cookies has led to a drop in user trust. For example, 72% of people believe that advertisers, technology firms and other organisations track all of their online activity.

"Today, we are openly stating that once we do away with third-party cookies, we will not develop new ways to track user activity and will not use such ways in our products", the company said in a statement.

The company acknowledges that it will not be able to achieve the same level of user analytics for generating statistics that would be available to other companies when using identity-enhancing tools.

"However, we do not believe that such methods are consistent with user expectations regarding the protection of personal data, do not conflict with rapidly changing regulatory constraints and, therefore, can be useful in the long term", Google notes.

According to the announcement, the company's online services will work with special APIs to keep users anonymous while providing useful data to advertisers and publishers.

The company plans to use technologies such as aggregation and anonymisation of data, as well as processing it on the device. This will allow relevant advertising to be placed while protecting user privacy.

"Users with similar interests can be aggregated into large groups without identifying individuals. Chrome intends to create cohorts based on FLoC (cookie-based ad targeting technology), which will be available for public testing. We also plan to start testing FLoC-based cohorts with advertisers as early as the second quarter", it said in a statement.

Alkami Technology to float $150m worth of shares
Business
459

Alkami Technology to float $150m worth of shares
Business
459

Fed chief thinks a digital dollar could be launched
Economy
548