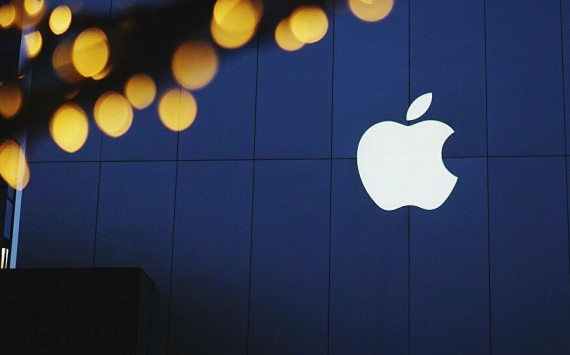 Hyundai-Kia and Nissan will ...
Subscribe to Newsletter
Main
News
Business

Apple has failed to secure a partnership with either Hyundai or Nissan to create an Apple-branded autonomous electric car, according to responses from company officials.

Rumours of Apple (AAPL) creating its own electric car with autonomous driving function in partnership with Hyundai subsidiary Kia or Nissan have not been confirmed.

Hyundai and Kia officials have confirmed that talks relating to the production of the Apple Car electric car have been terminated. According to analysts, the reason for the South Korean carmaker's refusal could have been fears of becoming a regular contract manufacturer and "just an Apple supplier".

Nissan has said it is not in talks but is open to cooperation.

"We are not in negotiations with Apple", a Nissan spokesperson said. "However, Nissan is always open to collaboration and partnership to accelerate the transformation of the industry".

Nissan's shares, like Kia's before it, fell on the news.

Volkswagen CEO Herbert Diess acknowledged in an interview with a German newspaper on Sunday that producing an electric car was a "logical" step for Apple, given its huge cash reserves, expertise in design, software development and batteries.

Herbert Diess said: "The automotive industry is an atypical technology sector that can be taken over in one fell swoop".

Most experts agree that even with good people on staff and a credible partner among carmakers, Apple will not be able to launch an electric car under its own brand until 2025.

Apple has successfully used outsourced manufacturing facilities in Asian countries to produce its iPhones, AirPods and other appliances, but the auto industry does not have a large contract manufacturer like Taiwan's Foxconn, which fulfils many contracts for global consumer electronics manufacturers. Nevertheless, China's Geely has announced a number of agreements this year, including cooperation with Foxconn and Chinese internet giant Baidu, as it seeks to position itself as a contract manufacturer of electric cars in China.