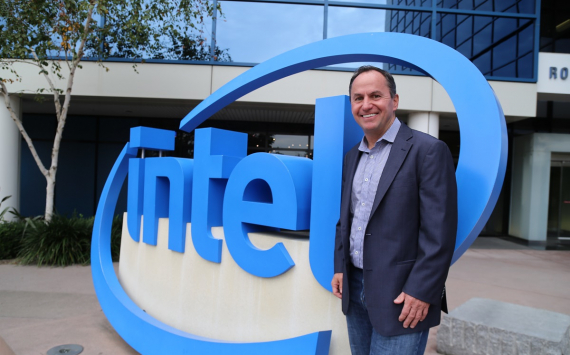 Intel's Q4 financial report was better than Wall Street estimates thanks to strong PC sales growth, but the forecast for Q1 2021 suggests a decline from last year's figure.

Intel's (INTC) Q4 financial report was released shortly before market close on Thursday, with Intel's share price closing up 6.46% but down 4.4% after the close.

Investors got a controversial update on the results and plans for Intel, which will get a new CEO in February. Intel shares have risen 17.4% since 12 January after it was announced that Patrick Gelsinger would replace Robert Swan as the company's CEO. Gelsinger was the CEO of VMware (VMW) and previously worked at Intel for 30 years.

In December, hedge fund activist Third Point and its CEO Daniel Loeb urged Intel's board to explore strategic alternatives for the company as Intel continues to lose market share to rivals. Competitors such as AMD (AMD) are using Asian TSMC factories, whose technology is ahead of Intel, to manufacture their chips. The 5-nanometre process they use is better than Intel's 14-nanometre or 10-nanometre manufacturing process because the smaller the process, the better more transistors can fit on the same chip, which increases power and efficiency and allows for higher-quality processors.

Intel plans to outsource production of some of its chips, but does not plan to do away with its own manufacturing entirely.

Commenting on the report, Patrick Gelsinger said: "I am pleased with the progress that has been made with respect to rebuilding the 7-nanometer program. I am confident that most of our products will be manufactured domestically by 2023".

Last Monday, Intel announced four new processor lines for PCs and mobile devices. In addition, the company said it will ramp up production of its advanced server processors in the first quarter and that its new graphics processors will be manufactured by TSMC.

The Fed is not considering a rate hike, noting the strengthening US economy
Economy
301