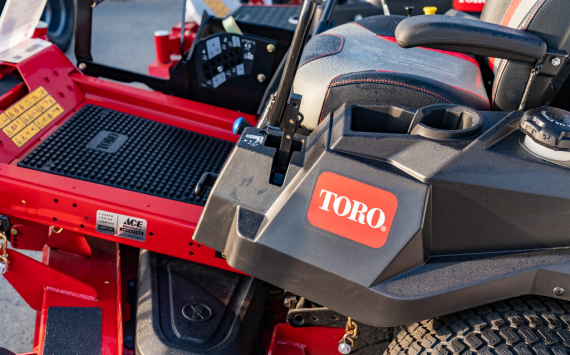 The company's shares and its report

The Toro Company (NYSE: TTC), a US-based commercial equipment manufacturer for the agricultural and government sectors, today released its report for the first quarter of fiscal year 2022.

During yesterday's trading day, the total volume of shares bought and sold so far during the period since the start of the trading day (Volume) was 533,960. However, the average daily trading volume in units (Avg. Volume) was 511,766.

The company reported first quarter and adjusted diluted earnings per share of $0.66.

President and CEO Richard M. Olson said: "We delivered solid financial results for the quarter and continued to advance our strategic initiatives."

The Toro Company was founded in 1914. The company is headquartered in Bloomington, Minnesota, USA.

OLSON Richard
Chairman of the Board, President and Chief Executive Officer at The Toro Company
1 place