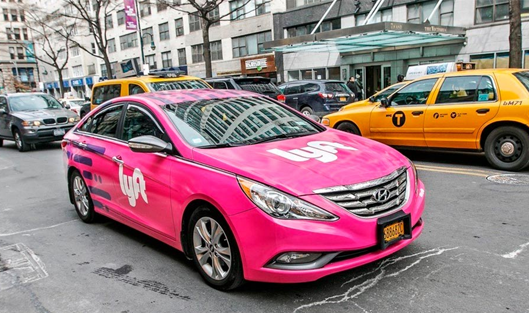 Lyft's expectations by the end of 2021

Lyft (LYFT) shares, which had fallen 16.2 per cent since the beginning of the year but jumped 37.4 per cent over the last week, rose 5.8 per cent after closing trading on Tuesday amid investors' reaction to the company's quarterly report.

Lyft reported a loss per share of $1.46 in the 3rd quarter (ended 30 September), worse than analysts predicted at -$0.91 per share. At the same time, this figure is 7% better than losses of the similar quarter 2019.

The amount of losses in the third quarter decreased slightly to $460 million compared to $463 million a year ago. At the end of the quarter, the balance of available cash and cash equivalents was $2.5 billion.

With regard to the fourth quarter, Lyft expects revenue growth from 11% to 15% and an increase in the number of users by 800 thousand 1 million.

The CFO of Lyft Brian Roberts said: "Lyft is focused as always on achieving profitability by the fourth quarter of next year, even with a slower recovery".

The growth of Lyft's shares, as well as those of its main competitor Uber (UBER), in recent days has been based on the victory of the California vote in favour of their business and reduced labour costs, as well as overall market growth amid positive expectations for the soon-to-be-released COVID-19 vaccine.

At the same time, Lyft announced a partnership with GrubHub, the American platform for ordering and delivering food.