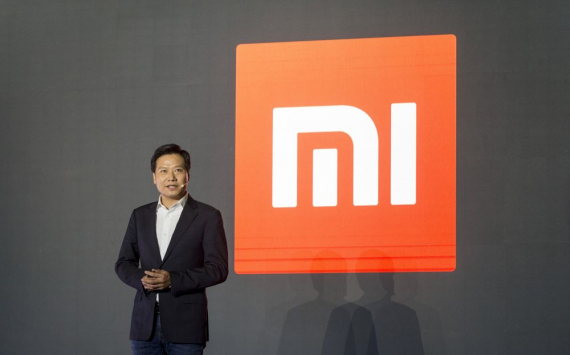 Xiaomi has established an electric vehicle manufacturing subsidiary and may soon begin building a plant in Beijing. This suggests that a major new competitor will emerge in the global electric car market in the coming years. Xiaomi's smartphones are leading global sales and overtaking even Samsung and Apple.

Xiaomi officially registered its autonomous electric car subsidiary in late August, after it announced plans in March to invest $10 billion in it over the next 10 years.

According to an announcement by Beijing authorities on Saturday, Xiaomi will build an electric car manufacturing plant in the capital capable of producing 300,000 vehicles a year, Reuters reported.

Beijing E-Town said it expects the plant to go into mass production in 2024, a target announced by Xiaomi CEO Lei Jun in October.

Xiaomi reportedly plans to use its extensive network of thousands of smartphone shops in China as a channel to sell electric cars.

The company intends to use its brand recognition to sell its electric cars worldwide in the future.

"I hope that one day there will be a Xiaomi car on every street," Xiaomi CEO Lei Jun said in March this year.

In June 2021, Xiaomi overtook Samsung Electronics to sell the most smartphones in the world and overtook Apple (AAPL) in the second quarter, according to market research firm Counterpoint Research.

Chinese electric car start-ups have already proved they can reach mass production rates faster than their global rivals. For example, Xpeng Motors (XPEV) reported in October 2021 that it had reached the milestone of 100,000 cars produced in six years twice as fast as market leader Tesla (TSLA).