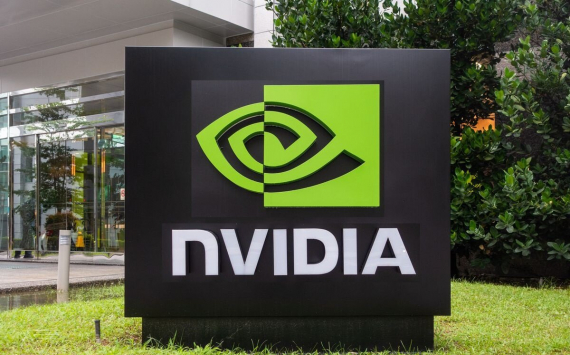 Nvidia (NVDA) shares are rising again as the company's financial report and forecasts are generating investor enthusiasm. Falling sales of crypto processors have been offset by expectations of benefits from the development of "meta-universes" involving Nvidia products and technologies.

Nvidia (NVDA) on Wednesday reported stronger Q3 2022 results after the close of trading than market analysts had forecast.

Nvidia shares, which have jumped 124% since the start of the year and 31.3% in the past month, were up 5.2% at the post-market on Wednesday.

The surge in Nvidia shares in recent weeks has been driven by the hype surrounding Facebook's (FB) Metaworld, which has changed its name to Meta, and claims by market experts that Nvidia is one of the first companies to benefit from this development.

Nvidia is now capitalised at over $730 billion and many investment company analysts are predicting it will grow to $1 trillion in the near future.

Quarterly sales of NVIDIA CMP cryptocurrency mining chips fell to $105 million, down 60 percent from $266 million in the second quarter and down from $155 million in the first quarter, when the company first began selling them in February and March.

Nvidia's quarterly automotive chip sales were up 8% from a year ago to $135 million, but were down 11% from the previous quarter.