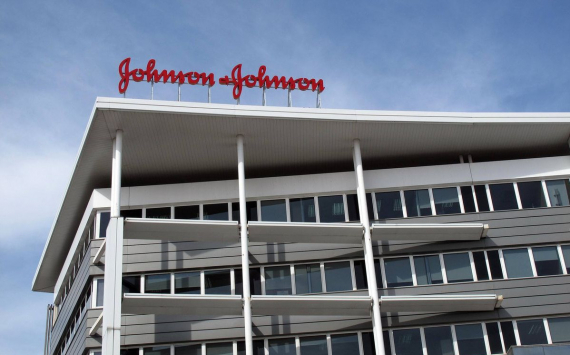 Johnson & Johnson's (JNJ) share price rose on the premarket on Friday after the company announced its intention to spin off its healthcare business into a new publicly traded company. The move follows similar ones from GE and Toshiba this week.

The company announced that in 18-24 months it expects to complete the separation of its business into two companies: a pharmaceutical and medical device company, and a company with a suite of consumer brands (Neutrogena, AVEENO, Tylenol, Listerine, JOHNSON'S and BAND-AID).

As a result, both companies are acquiring different workforces. Pharmaceutical companies are currently booming in sales of covid-19 vaccines, but J&J consumer products are small, J&J baby powder causes cancerr, which the company vehemently denies.

Pfizer (PFE) made a similar move to separate its consumer brands 3 years ago to focus solely on pharmaceuticals. The move paid off for Pfizer: its stock rose 36% in 2021, thanks to the success of the Covid-19 vaccine.

Johnson & Johnson is already undergoing a major transition, as its chief executive Alex Gorsky previously announced he would step down in January. On Friday, the company said Joaquin Duato, who has been appointed to succeed Gorski, will lead the new J&J.

In addition, the company said it plans to keep the overall dividend "at least at the same level" after the change. Currently, the annual dividend yield on J&J shares is around 2.6%. The move by J&J follows announcements by General Electric (GE) and Japan's Toshiba to split into 3 companies this week.