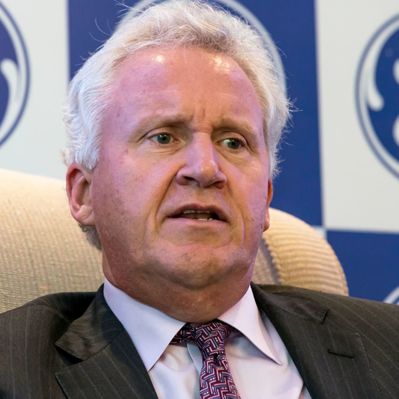 Jeffrey Robert Immelt is an American business executive currently working as a venture partner at New Enterprise Associates. He previously served as the CEO of General Electric from 2001 to 2017, and the CEO of GE's Medical Systems division from 1997 to 2000.

During his years at Dartmouth he worked summers on a Ford assembly line in Cincinnati; after graduating he worked for Procter & Gamble. He obtained an MBA from Harvard Business School in 1982 and described business school as "one of the most intense times of your life."

Immelt was initially a top candidate to become CEO of Uber, replacing founder Travis Kalanick. He was initially Kalanick's favorite for the post, in part because he was still open to Kalanick still having a significant role.  However, Immelt's presentation before the board was poorly received; one director called it "a bad joke," and even Kalanick soured on him.  Immelt withdrew from consideration after a director privately told him he had no chance at getting the job.

Immelt became a board member of Tuya Smart in September 2019. Immelt attended the Consumer Electronics Show in 2020 on behalf of Tuya Smart.

On June 30, 2020, Immelt was announced as an advisor to Built Robotics. He joined Eric Sellman, Vice President of Civil at Mortenson, in the role.

Immelt joined GE in 1982, working in GE's plastics, appliances, and healthcare businesses. He became a GE officer in 1989, joined the GE Capital board in 1997 and took on the leadership of GE Healthcare before being named CEO in 2001. 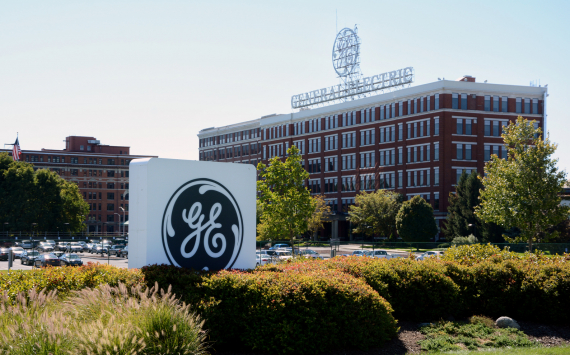 General Electric
General Electric Company is an American multinational conglomerate incorporated in New York City and headquartered in Boston. As of 2018, the company operates through the following segments: aviation,...
Person in rating
All