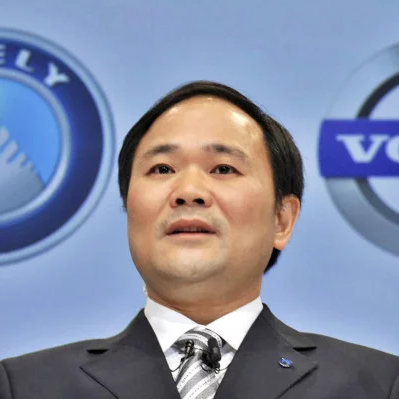 Li Shufu is a Chinese billionaire business magnate and entrepreneur. He is the founder and chairman of Zhejiang Geely Holding Group.

Li Shufu was born in Taizhou, Zhejiang, China on 25 June 1963. Li told Forbes Asia in 2014 he made his first cars from the sand as a boy. "We couldn't afford any toys. I couldn't imagine making a real car."

He earned a master's degree from Yanshan University.

On 28 March 2010, Geely signed a deal worth US$1.8 billion to buy Volvo Cars from American automobile manufacturer Ford Motor Company. It was the largest foreign purchase by a Chinese car manufacturer. Along with $900m of working capital from Geely and a commitment to build a Volvo factory in China, Li had a target of driving sales to 600,000 by 2015 in the domestic market.

In 2013, Hurun Report ranked Li the 63rd richest person in mainland China, with a net worth of US$2.6 billion.

Li announced in November 2018 that he has entered into an agreement with the China Aerospace Science and Industry Corp. to build a new line of supersonic bullet trains. The plan is for the trains to run using newly developed technology. Li said, "Core technology can't be bought. The more you use others' technology, the more reliant you become. We have to innovate on our own. The journey will be tough but the prospects are promising."

In 2018, according to the Financial Times, Li has become Daimler's largest shareholder, with a 9.7% stake in the German automaker.

In March 2020, Li is in talks with Volvo Cars to merge with Geely in his move to create China's first global automaker. Both Volvo and Geely are owned by Li's investment fund Zhejiang Geely Holding Group, but are being operated as separate entities.

Li is married to Wang Li and the family reside in Hangzhou, Zhejiang.

Li is an independent non-party affiliated delegate to the 13th National People's Congress, serving as one of the 94 delegates selected from Zhejiang. 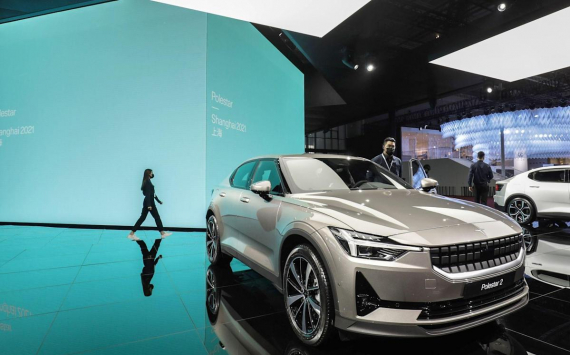 NORCROSS Gary A.
President and CEO
2 place
View all