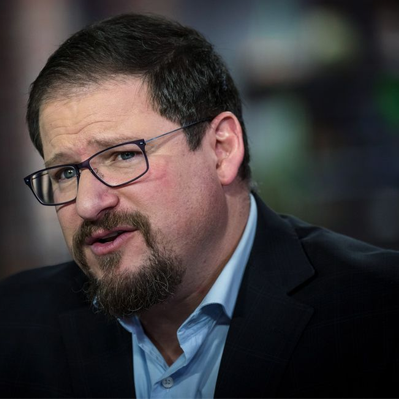 Cristiano Amon serves as president of Qualcomm Incorporated and is a member of the Qualcomm’s executive committee. In this role, he is responsible for Qualcomm’s semiconductor business (QCT), which includes Mobile Handsets, RF Front End, Automotive and IoT, and the Company’s global operations.

As President of Qualcomm, Amon has steered development of a leading and differentiated product roadmap, spearheaded Qualcomm’s 5G strategy as well as its acceleration and global roll out and driven the expansion and diversification of the business to serve multiple industries. Amon has also overseen the successful execution of M&A to augment Qualcomm’s capabilities and accelerate growth in key areas, including RF Front End, Connectivity and Networking.

Before assuming his current role, Amon served as president of QCT. Prior to that, he held several technical and business leadership positions, including overall responsibility for Qualcomm’s Snapdragon platforms. Amon joined Qualcomm in 1995 as an engineer.

Amon has also served as the chief technical officer of Vésper, a wireless operator in Brazil and held positions at NEC, Ericsson and Velocom Inc.

Amon holds a B.S. degree in Electrical Engineering and an honorary doctorate from UNICAMP – Universidade Estadual de Campinas, São Paulo, Brazil. He is the Co-Chair of the Council for IoT at the World Economic Forum's Center for 4th Industrial Revolution (C4IR). 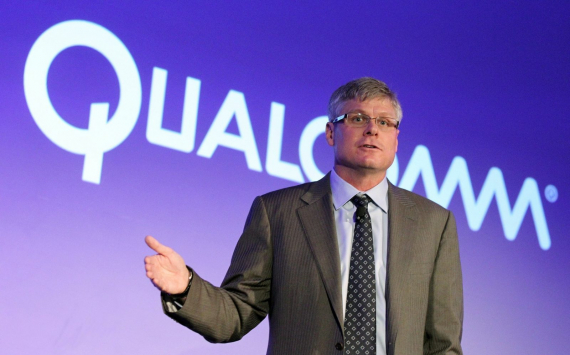 Intel ramps up production
I see many&nbsp;opportunities&nbsp;for&nbsp;the&nbsp;companies to collaborate, and Intel's contract&nbsp;manufacturing&nbsp;plan could be an&nbsp;advantage&nbsp;for Qualcomm, which uses third-party facilities to manufacture chips...
View all