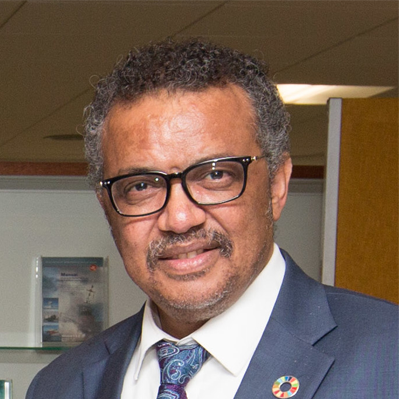 Tedros Adhanom Ghebreyesus is an Ethiopian biologist, public health researcher and official who has served since 2017 as Director-General of the World Health Organization. Tedros is the first non-physician and first African in the role; he was endorsed by the African Union. He has held two high-level positions in the government of Ethiopia: Minister of Health from 2005 to 2012[7] and Minister of Foreign Affairs from 2012 to 2016.

Tedros is included in Time magazine's 100 Most Influential People of 2020.

Tedros was born in Asmara, which at that time was in Ethiopia but is now the capital of Eritrea to Adhanom Gebreyesus and Melashu Weldegabir. The family originated from the Enderta awrajja of the province of Tigray. Tedros recalls that as a child he was very aware of the suffering and death caused by malaria. His younger brother died at the age of 3 or 4 years, possibly of a preventable disease like measles, which Tedros often discusses as a defining experience in regards to the need for global healthcare.

In 1986, Tedros received a Bachelor of Science degree in Biology from the University of Asmara. He studied at London School of Hygiene & Tropical Medicine and was awarded Master of Science degree in Immunology of Infectious Diseases from University of London in 1992. In 2000, he earned a Doctor of Philosophy in community health from the University of Nottingham for research investigating the effects of dams on the transmission of malaria in the Tigray region of Ethiopia.

In 1986, after his first degree, Tedros joined the Ministry of Health of the Derg as a junior public health expert. 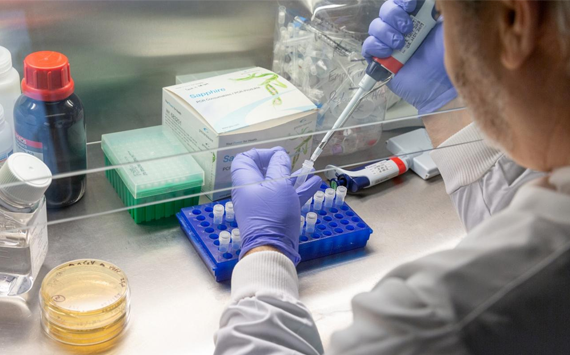 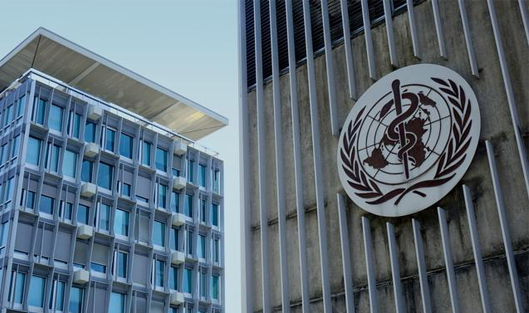 Pfizer's and BioNTech's COVID-19 vaccine has been added to the WHO list of recommended vaccines
Above all, we must increase investment in public health, from funding access to COVID-19 vaccines for all, to improving the training of our systems
View all