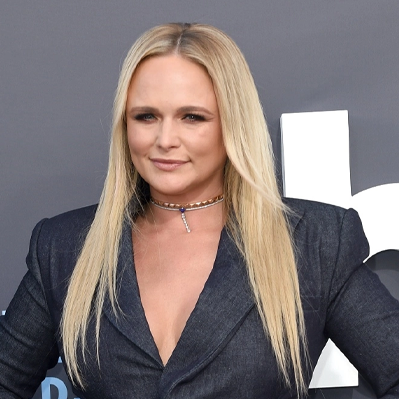 Miranda Leigh Lambert is an American country music singer and songwriter. She started out in early 2001 when she released her self-titled debut album independently. In 2003, she finished in third place on the television program Nashville Star, a singing competition which aired on the USA Network. Outside her solo career, she is a member of the Pistol Annies formed in 2011 alongside Ashley Monroe and Angaleena Presley. Lambert has been honored by the Grammy Awards, the Academy of Country Music Awards and the Country Music Association Awards. Lambert has been honored with more Academy of Country Music Awards than any artist in history.

Lambert's second and major-label debut album Kerosene (2005) was certified Platinum in the United States and produced the singles "Me and Charlie Talking", "Bring Me Down", "Kerosene" and "New Strings". All four singles reached the top 40 on the Billboard Hot Country Songs. Her second album, Crazy Ex-Girlfriend, was released in early 2007. Three of its singles ("Famous in a Small Town", "Gunpowder & Lead" and "More Like Her") peaked within the top 20 on the country songs chart, with "Gunpowder & Lead" becoming her first top 10 entry in July 2008. Her third album, Revolution, was released in September 2009. Two of its songs – "The House That Built Me" and "Heart Like Mine" – topped the Hot Country Songs chart.

2011's Four the Record included the singles "Baggage Claim", "Over You", "Fastest Girl in Town", "Mama's Broken Heart" and "All Kinds of Kinds". Lambert released her fifth album, Platinum, in 2014. The record won the Grammy Award for Best Country Album, and the album's lead single "Automatic" reached the top five on the Country charts. Her sixth studio album, The Weight of These Wings, was released on November 18, 2016, and subsequently certified Platinum by the Recording Industry Association of America (RIAA). Her seventh studio album, Wildcard, was released on November 1, 2019, and went on to win the Grammy Award for Best Country Album in early 2021. Three singles from the album ("It All Comes out in the Wash", "Bluebird", "Settling Down") reached the top 20 of the country music charts, and the album's second official single "Bluebird" became Lambert's first song to top the Billboard Country Airplay Chart as a solo artist since 2012.

In 2021, she announced her collaborative record with fellow singer-songwriters Jon Randall and Jack Ingram, The Marfa Tapes, which was released on May 7, 2021, to vast critical acclaim, given its departure from Lambert's usual sound and its acoustic, stripped-back feel. Lambert released her eighth solo album Palomino on April 29, 2022. The same year she was listed on 100 Most Influential People by Time. 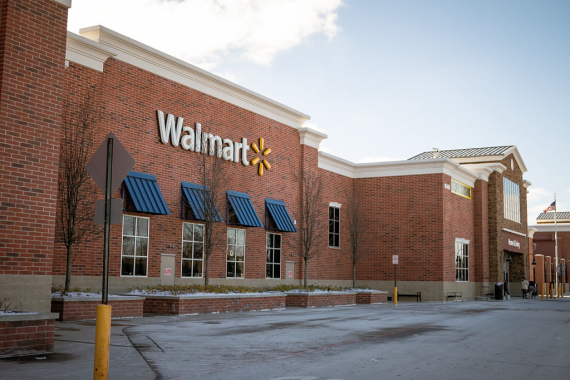