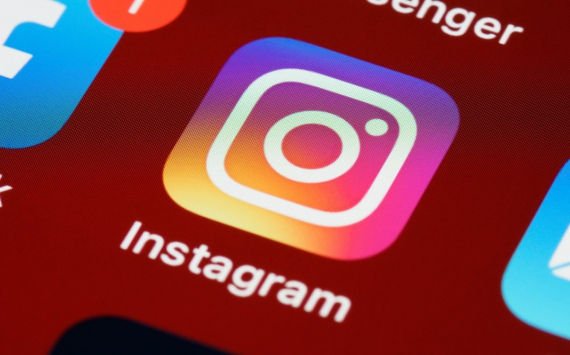 Facebook announced on Monday that it would suspend the release of "Instagram Kids" following the release of the "Facebook Files" and closer scrutiny of the company's impact on its youngest users.

A recent Wall Street Journal investigation revealed several internal indicators that Facebook uses or knew about, but ignored or was insufficiently transparent about, including the harmful effects its products primarily Instagram can have on users' mental health. Facebook appears to have responded by suspending the release of Instagram Kids, a version of the app in development that the company claims will create a safe experience for users under the age of 13.

In a post on Instagram's website, Adam Mosseri, head of Instagram, explained the reasons behind the development of the app, as well as the refusal of the upcoming release.

He said: "We strongly believe that it is better for parents to be able to give their children access to a version of Instagram designed for them where parents can control and monitor their experience than to rely on the app's ability to verify the ages of children. who are too young to have an ID."

During an appearance on Good Morning America, Mosseri did not say whether the recent investigation into Facebook Files influenced the company's decision to cancel the project. Mosseri argues that there is a version of Instagram that can help rather than hurt teens, and he wants to do everything he can to ensure that version eventually sees release.

Some of the features the company would like to implement include a "nudge" feature that lets someone know they are fixated on certain topics, or a "take a break" feature to suspend activities for a while during an important life moment, such as splitting up or moving to a new school, including allowing people to comment on content. The main function will be to involve parents in monitoring and supervising their child's content.