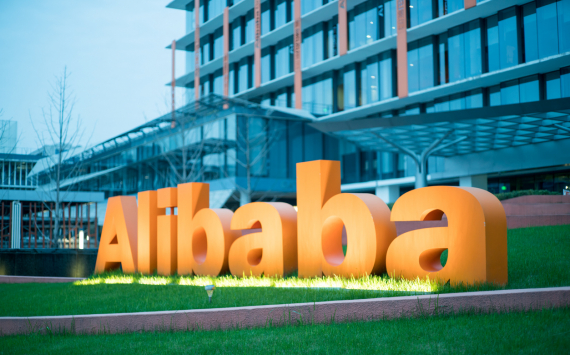 Alibaba shares are back to l...
Subscribe to Newsletter
Main
News
Business

Alibaba shares are back to lows

Alibaba (BABA) shares returned to lows, falling 1.5% in the post-market on Monday after Financial Time published insider information that Chinese financial giant Ant Financial may be split into separate entities.

Beijing is discussing moves to separate its Alipay payment app and Ant Group's high-yield credit services into separate businesses. The company's two credit units, Huabei, could be spun off into a new entity and attract outside shareholders.

These credit applications have already overtaken Ant's core digital payment processing business in terms of revenue and brought in 39% of the financial group's revenue.

In this way, the Ant group must transfer the user data that is the basis for lending decisions.

This summer, China's central bank told industry participants that lending decisions should be based on data from approved credit rating companies, not their own data, FT reported.

All of this is a continuation of Beijing's policy of tightening regulation and imposing new requirements and regulations on Chinese tech giants, including measures in the area of user data protection.

Alibaba shares fell sharply in November 2020 due to the suspension of Ant Group's record-breaking IPO and the impact of China's new regulatory policies. In April this year, Alibaba received a record anti-trust fine of $2.75bn.

In addition to Alibaba, other major companies in China have also been affected by China's regulatory policies. For example, in July, China's antitrust authority forced Tencent Music Entertainment Group (TME) to give up its exclusive music licensing rights and fined the company for anti-competitive behaviour.

The IPO of Chinese online taxi ordering company Didi (DIDI) collapsed after regulators launched an investigation into alleged problems with the processing of the service's users' personal data. Didi shares have fallen 48% since the first day of trading (06.30.2021).