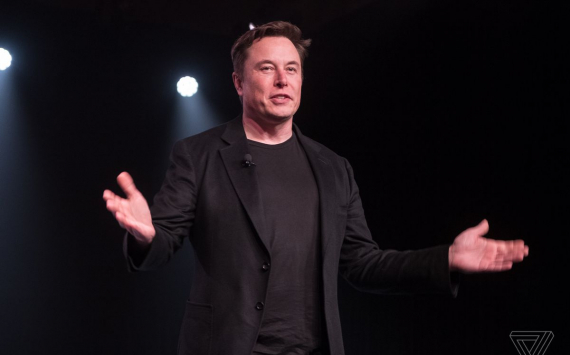 The future is coming

Tesla has unveiled a special D1 chip to create the fastest computer for learning artificial intelligence. Elon Musk has promised to build a prototype Tesla Bot humanoid robot next year.

Tesla (TSLA) held an "Artificial Intelligence Day" on Thursday to tell investors about its innovations in AI technology. Such Tesla events are designed to draw attention to the company and its technology, as well as get more investor interest. Two key announcements on Tesla AI Day were CEO Elon Musk promising to build a prototype Tesla Bot robot next year and unveiling a new dedicated D1 chip for training artificial intelligence (AI) networks in the company's data centres to help bring the 'era of autonomous driving' closer.

Elon Musk said: "If you think about it, Tesla could be called the world's largest robot manufacturer by far because our cars resemble semi-intelligent robots on wheels."

However, Musk warned that the robot "probably won't work" as it should at first. The company has not disclosed details about it as it is in the process of developing a prototype.

Investors should take the news of the Tesla Bot humanoid robot as a way for the company to attract attention and show off its technological capabilities. The company is actively recruiting engineers and scientists to its AI technology team.

Musk is also the founder of Neuralink, a private company that is developing "ultra-high-bandwidth brain-machine interfaces to connect people and computers".

The development deadline for the Tesla Bot prototype is 2022. For example, at the Autonomy Day event in April 2019, Musk said the company would have 1 million autonomous "robotaxis" in 2020, but so far the company has none. It is worth remembering that in October 2016 Musk demonstrated the Solar Roof "solar tile", which was also supposed to be a mass-produced product that stores solar energy to be used for home needs. However, the supply of these solar roof tiles has been very limited and the current rate of production is not indicated by the company.

Having its own technology and development sets Tesla apart from other carmakers, which buy components or autonomous driving computer systems from companies such as Aptiv (APTV) and Nvidia (NVDA).