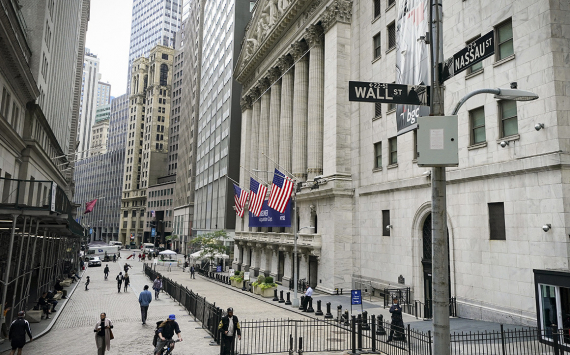 Stock futures declined in early morning trading on Tuesday on the back of upcoming quarterly earnings reports from several technology companies.

The decline was due to a day of big losses in Hong Kong markets, where the Hang Seng Index was down more than 5%.

Tesla (TSLA) shares rose about 1% after the close of trading on Monday after its second-quarter earnings report came in better than analysts had expected. Tesla surpassed the $1bn quarterly net profit mark for the first time.

It's worth noting that companies such as Google Alphabet, Apple and Microsoft will report on Tuesday.

"It looks like we're going to get really good earnings from these companies and that should put the market in a bit of a tailspin. Some of these companies have already grown enough this 2021 that we might not get a big bounce," said chief market strategist Crossmark Global Investments.

Moreover, Starbucks, General Electric, JetBlue and UPS are also scheduled to release their earnings on Tuesday.

Tuesday is also the start of the Federal Reserve's two-day meeting. Investors await information on the central bank's monetary policy.

Also, the Open Market Committee (Fed) and the Governing Council are due to release a statement after Wednesday's meeting.