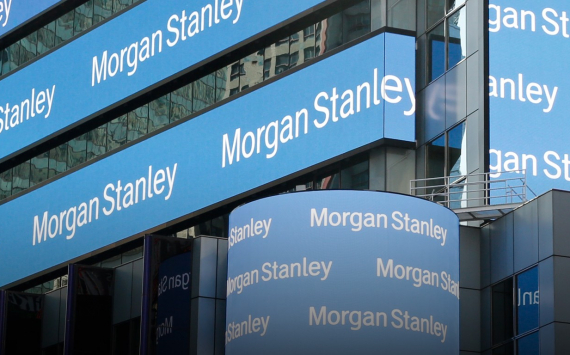 Morgan Stanley warns of 20% correction in US market

Correction in the US market

After the US Federal Reserve expressed confidence in the economic recovery some time ago and signalled that a tightening of its already ultra-soft monetary policy would begin somewhat earlier than planned, US stock indices also signalled that the upside potential has now been exhausted. This was not slow to affect their performance on Monday, with the S&P 500 down 1.58% and the Dow Jones down more than 2%.

Given the situation, analysts at Morgan Stanley (NYSE:MS) have advised their clients to rebalance the composition of their portfolios, which in practice means they need to pay more attention to sectors traditionally considered "defensive" with a particular focus on the consumer staples sector (NYSE:XLP). It should be "overshadowed" while the share of the cyclical basic commodities sector (NYSE:XLB) should decline and become "neutral".

Although analysts noted that "consumer staples is boring, but when the market suffers from volatility, such monotony can also be attractive."

According to an analyst at Morgan Stanley, "There has been a deterioration in the market for several months now and this confirms that the middle of the cycle has passed. It is usually accompanied by a correction of 10-20%, but a slowdown in earnings growth could have more serious consequences."

One of the investment bank's recommendations was to invest in shares of Mondelez International Inc (NASDAQ:MDLZ), which is up just 10% YTD, well below the market's overall performance.