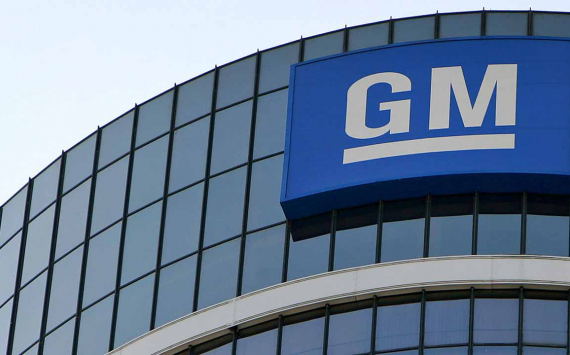 Investors in General Motors are now assessing the pace of the company's transition to electric vehicles and the chances of competition. But GM shares can get a boost not only from successes in the electric car market, but also in a dozen innovative markets. Here's what GM is doing in that direction.

General Motors (GM) is following these two trends because, like many other global automakers today, it does not want to limit itself solely to producing cars. GM began publicly announcing its new markets and areas of development back in 2016, when it acquired the autonomous driving company Cruise. The company managed to find funding for new product development through cost-cutting and the closure of marginally profitable businesses in Europe, Russia and other markets.

Pamela Fletcher, GM's vice president of global innovation said in an interview with CNBC that the company's innovation division has identified new market opportunities worth $1.3 trillion that could complement its core business. That doesn't include the $8 trillion market potential for Cruise or the $1 trillion-plus market for urban air transport aircraft.

GM plans to make a presentation to investors this fall on its growth initiatives.