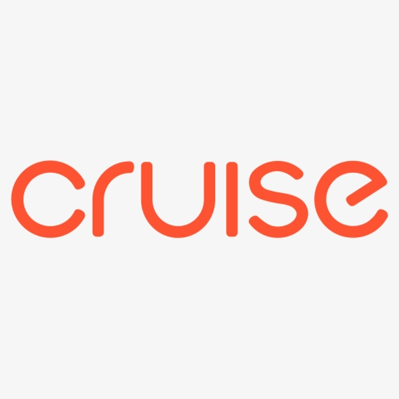 The earlier generation of Cruise technology, RP-1, supplemented the human driving experience by offering an autonomous on-demand feature available for the Audi A4 or S4 (2012 or later). The intention of the $10,000 kit was to eventually retrofit all vehicles into a highway autopilot system. Ultimately, Cruise determined that the greater challenge lay in conquering city driving. In January 2014, the company decided to abandon the RP-1 and produce a fully autonomous vehicle using the Nissan Leaf.

In March 2016, General Motors acquired Cruise for an undisclosed amount, although reports have placed the number from "north of $500 million", to $580 million to over $1 billion. Cruise received a permit to test self-driving vehicle technology from the California Department of Motor Vehicles in June 2015, nine months before it was acquired by GM. Cruise forms the core of GM's self-driving efforts. Industry observers have noted, and GM CEO Mary Barra has stated, that GM allowed Cruise to remain responsible for both technology and commercialization, giving Cruise independence in order to avoid the pitfalls common when a large company acquires a technology startup.

Cruise's Chevy Bolt electric vehicles are manufactured at the Orion Township assembly plant in Michigan with "...drive control algorithms and artificial intelligence created by Cruise." Images of Cruise's vehicles evidence that Cruise uses Lidar, radar, and cameras on its vehicles.

As of September 2016, Cruise was conducting testing with a fleet of approximately 30 self-driving vehicles. By June 2017, after GM announced the mass production of 130 new Chevy Bolts used for testing, the total number of self-driving vehicles owned by GM was estimated to be 180.

As of July 2017, Cruise was conducting testing on public roads in San Francisco, Scottsdale, Arizona, and the metropolitan Detroit area. In early 2017, Cruise released a series of videos showing its self-driving vehicles navigating the streets of San Francisco. In an interview with Fortune in July 2017, Vogt described the videos as "...the most technically advanced demonstrations of self-driving cars that have ever been put out there in public."

Also in July 2017, Cruise announced "Cruise Anywhere," a program for San Francisco-based employees to use self-driving cars as a rideshare service.

CEO Kyle Vogt has stated that commercial deployment will occur via a ride-sharing service platform, but what platform remains unknown. 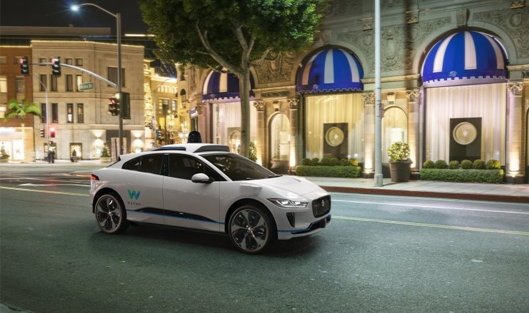 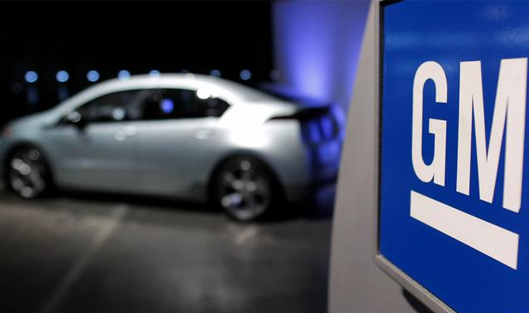