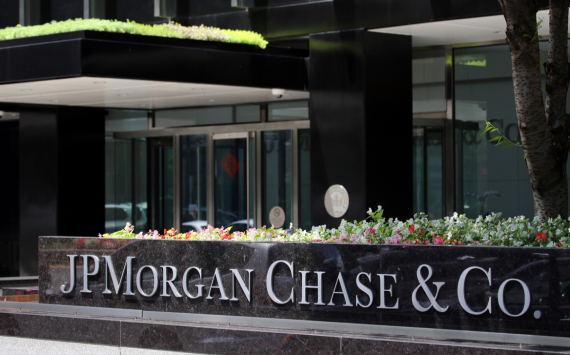 JPMorgan's profits rose strongly for the second quarter in a row

JPMorgan, the biggest US bank by asset size, posted strong earnings growth on the back of a release of reserve funds and a significant jump in investment banking revenues.

Overall, it was another successful quarter for the biggest US bank, which is benefiting from the US economic recovery and the Federal Reserve's permission to reduce the amount of reserve funds previously "frozen" to cover potential loan defaults during the pandemic.

The bank's quarterly profit rose to $11.9 billion from $4.7 billion a year earlier. Earnings fell 5 percent from a year ago to $31.4 billion, but beat Wall Street expectations of $29.9 billion.

The decline is because JPMorgan's revenue from fixed-income markets (bond trading) fell sharply by 44% from last year. Last year, revenue in this segment was a record high as there was increased activity at the time following the Federal Reserve's action to support markets in the early stages of the coronavirus pandemic.

At the same time, there was positive growth from:

Goldman Sachs shares were up 80% for the year and 42.6% YTD, with the stock also down 1.2% after the report was released.