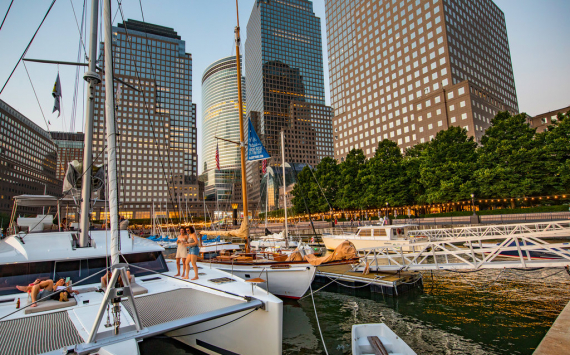 The "Circle of Heroes" monument to pandemic fighters, protested by residents of Battery Park City, New York, will be relocated. It was announced by neighborhood leader George James Tsunis at a meeting that lasted several days. A recording of the meeting with Tsunis was released Friday by the Battery Park City Residents Association.

Tsunis said: "There will be another location. We're giving up on this one".

Tsunis noted that New York State Governor Andrew Cuomo, who had earlier decided to build the monument, was aware of the protest situation and had approved the search for another site for the monument. "We are not going to cheat you by trying to do something quick overnight", Tsunis assured residents. He clarified that a new site for the monument has not yet been decided. It is still planned to be erected in Battery Park City, but the intention is to choose a site next to the commercial property rather than in the park.

Residents of Battery Park City have been protesting since last weekend against the start of work to erect the Circle of Heroes. Several people camped out on the lawn planned for the monument, where they spent several nights. They were joined by other area residents during the day. Protesters said they had no objection to honouring emergency workers who had fought the pandemic, but felt it should be done elsewhere. The lawn, chosen as the original site, has long been a traditional spot for families and picnics with children.

New York State Governor Andrew Cuomo last week announced plans to erect a "Circle of Heroes" monument to honor emergency workers who risked their lives during the coronavirus pandemic. The monument was scheduled to open by September 6. 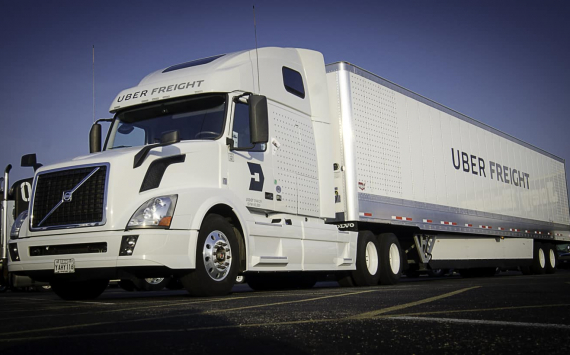 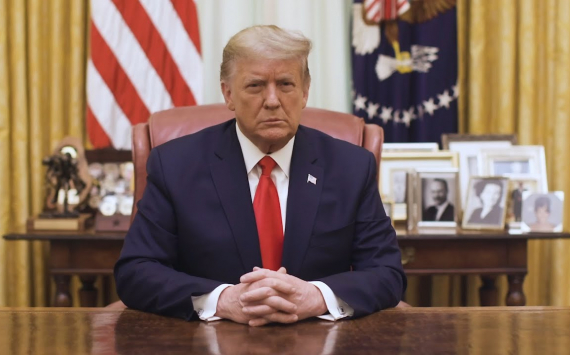 Trump's companies generated $2.4bn in revenue during his presidency
Business
1601