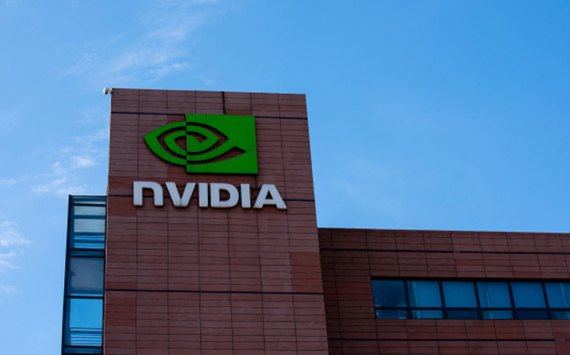 Nvidia shares hit a new price high on news of an artificial intelligence (AI) partnership with Google and unexpected support from major semiconductor companies for Nvidia's deal to buy Arm, which opens up big opportunities.

The reason was an increase in the likelihood of Nvidia closing a $40bn deal to buy British technology company Arm, for which the US tech giant will have to go through antitrust investigations and obtain approvals from authorities in the UK, US and China.

The big deal could be blocked by UK authorities because, with a global shortage of semiconductors, the independence of domestic companies in this area is equated to national security issues. Nvidia could face similar circumstances pending regulatory approval in China.

The report of the investigation into the deal by the British authorities is due on 30 July.

Given that Arm sells licences for its technology used in more than 95% of the world's smartphones and a range of other technology, many in the industry have raised concerns about a "conflict of interest" between Nvidia and Arm's many customers.

According to media reports, executives from Google (GOOGL), Qualcomm (QCOM), Microsoft (MSFT) have filed applications to ban the deal with US regulators.

However, The Sunday Times reported on Monday that Nvidia has had backers for its deal with Arm they are three fellow chipmakers Broadcom, MediaTek and Marvell.

MediaTek CEO Rick Tsai believes that the chip industry will benefit from the Nvidia-Arm merger deal.

The expert predicts that the UK may approve the sale because Nvidia has publicly said it will invest more in UK Arm and build a world-class AI research centre in Cambridge. However, Citi sees that the biggest obstacle to approving the deal remains China, but perhaps Nvidia will be able to keep the Arm China unit as a separate entity, which would make an argument to the Chinese authorities.

In addition, Nvidia issued several press releases on Monday, including an announcement that it is creating the industry's first joint AI-on-5G lab with Google Cloud to develop AI and 5G technologies.